OVER 4000 DANCERS FROM 50 COUNTRIES COMPETE FOR THE GOLD

After a full year of fierce competition in regional and national qualifiers at more than 125 events in 50 countries, the dance crews judged to be among the world’s best are headed to Phoenix to compete for the World Title in Hip Hop International’s 17th annual USA & World Hip Hop Dance Championships and World Battles.

It’s the world’s largest dance championship with more than 4000 dancers set to compete in Junior, Varsity, Adult and MegaCrew Divisions in front of an international panel of elite judges.

Rounding out the action-packed week are the World Battles – Breaking, Popping, Locking and All Styles Battles on August 10, the Urban Moves Dance Workshops taught by some of the world’s most recognized and original presenters and choreographers on August 5, 10 & 11 and a lifestyle expo featuring music, style and a wide array of products reflecting hip hop culture.

All events are open to the public. 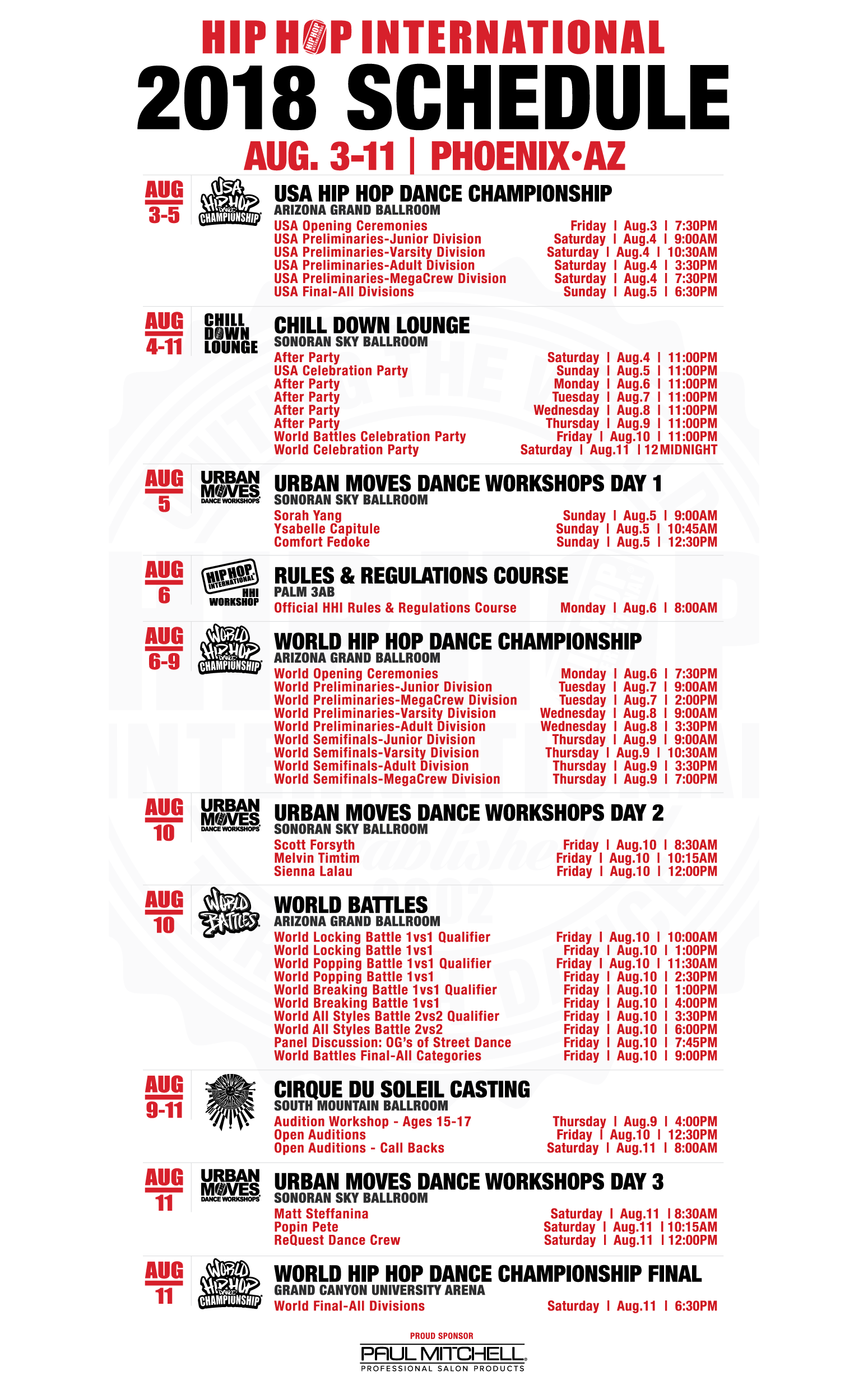 The biggest names in Hip Hop Dance are teaching at the Urban Moves Dance Workshops. See who the presenters are and sign up today. 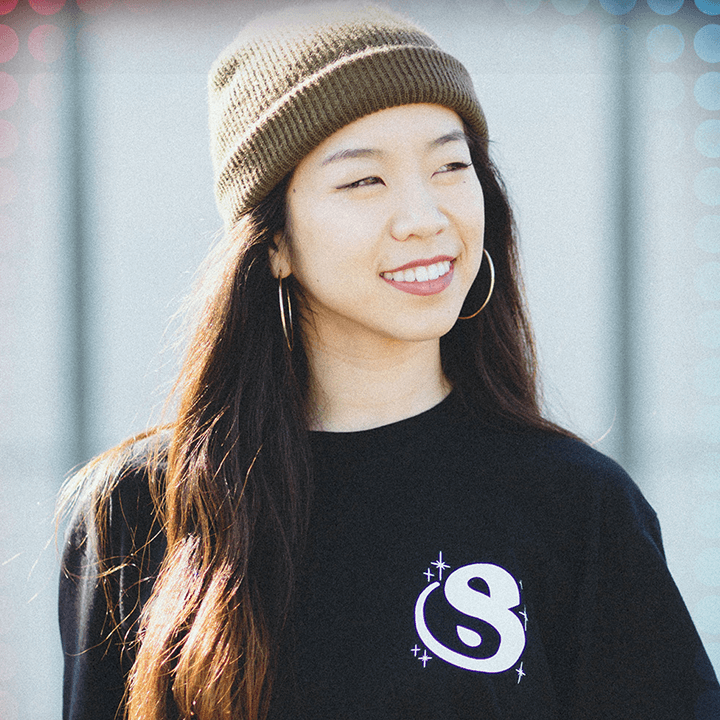 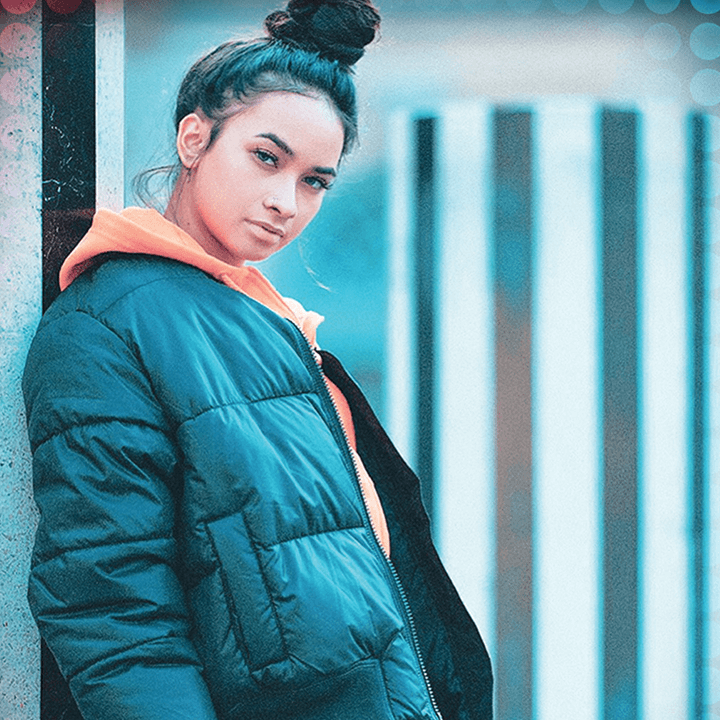 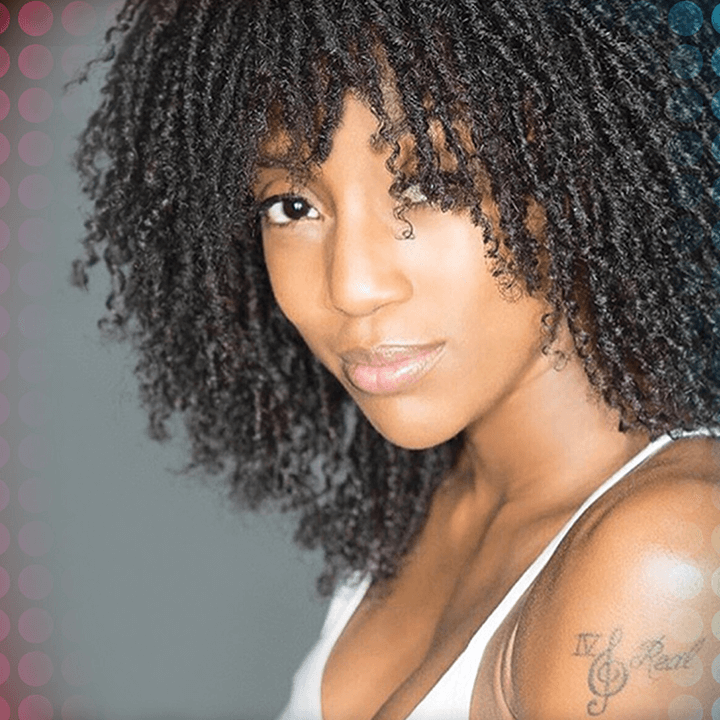 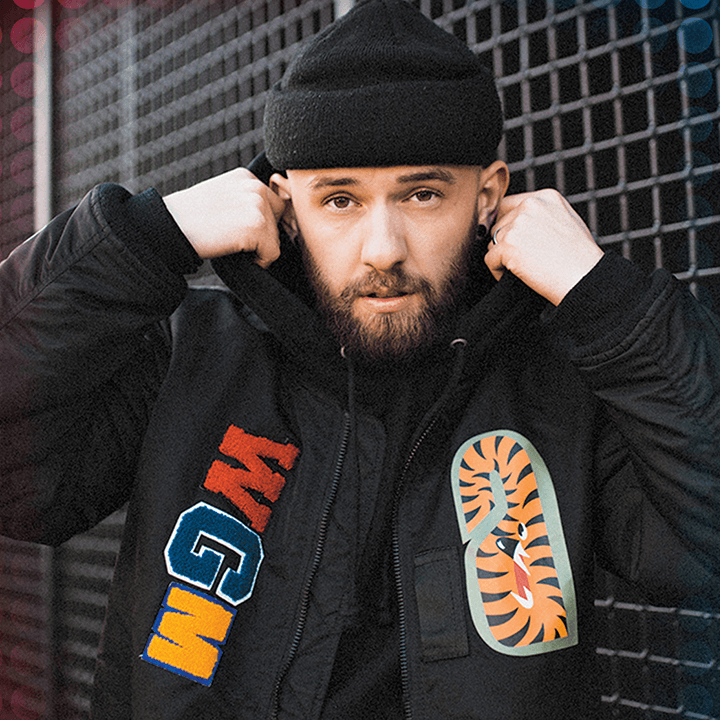 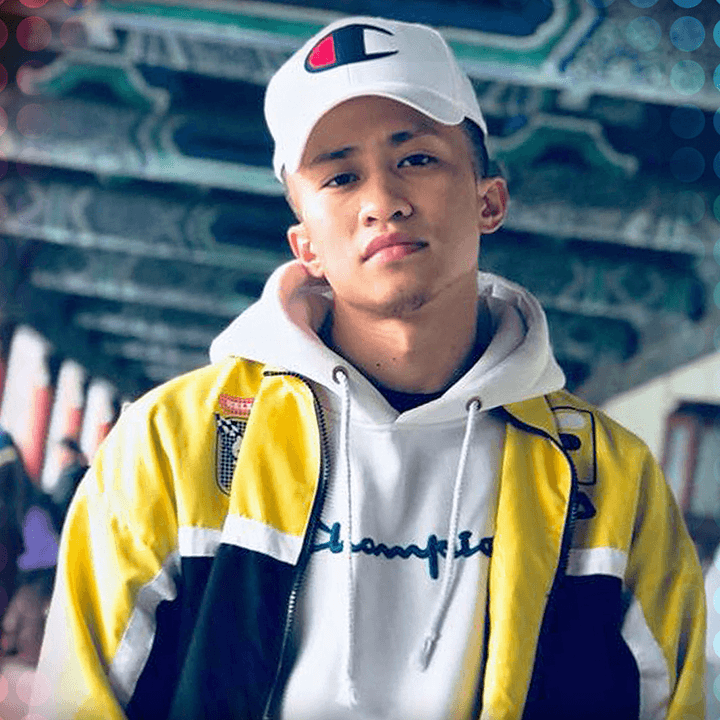 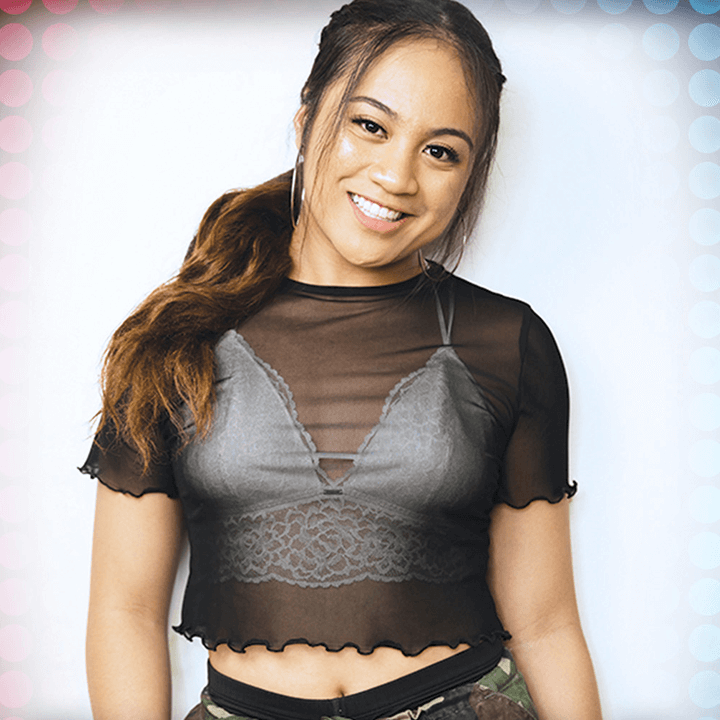 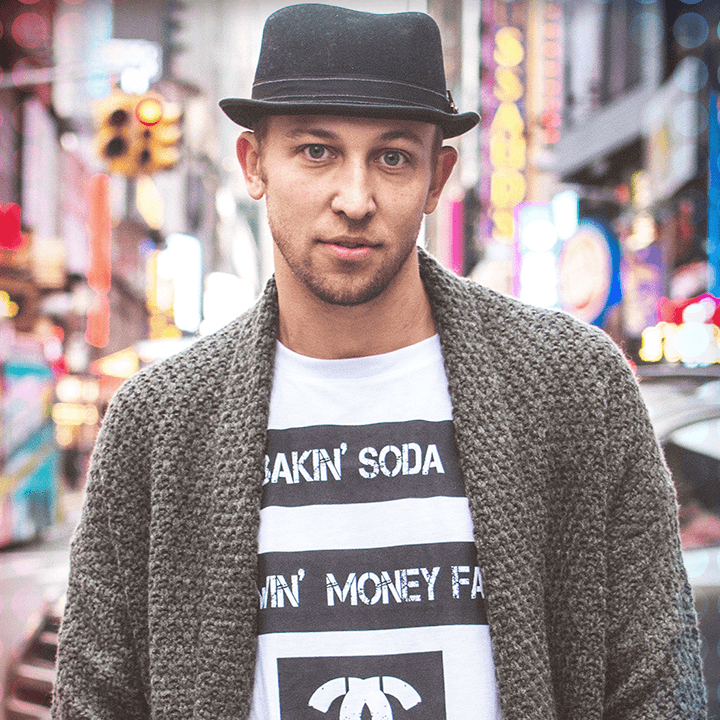 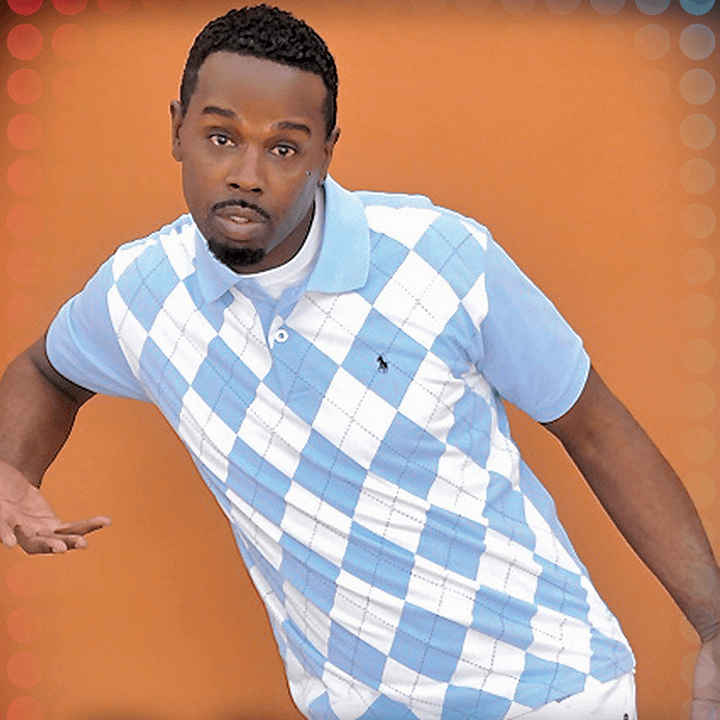 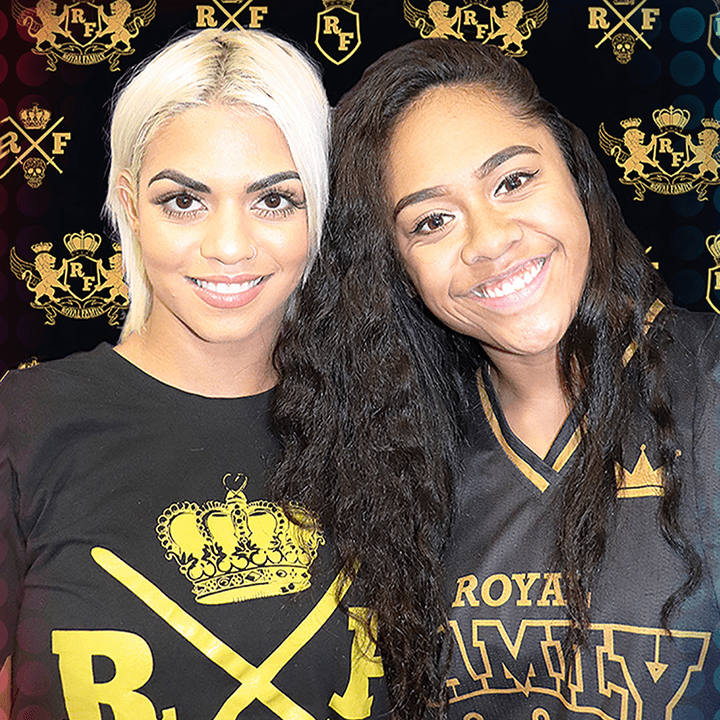