HHI NEWS: KINGS UNITED – A biopic on Suresh Mukund and his group 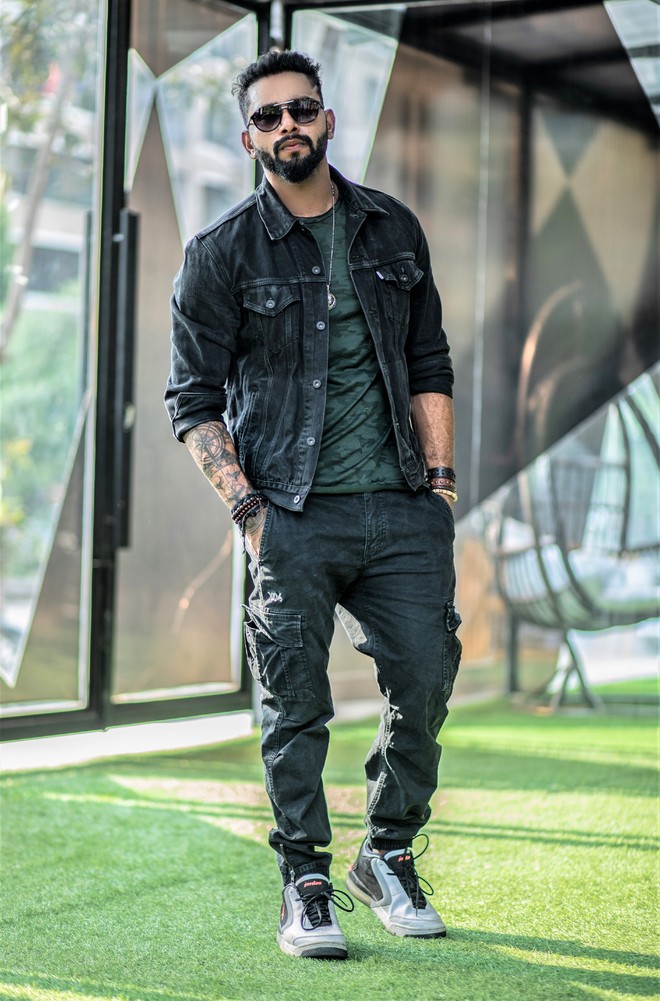 Tell us about your family background.

I am from a middle class family from Vasai, Mumbai. I am the first one in the family who took up dancing as my father and brothers are into the construction business. I did join my father’s business for a brief period of time but then realised that’s not what I wanted from life.

At what age did you decide to take up dancing?

I started dancing at the age of 12 when I saw Hrithik Roshan in Kaho Naa Pyaar Hai. I was a shy and introvert person. But after I started dancing, it boosted my confidence and I started enjoying it. During my college days I won inter-college championships.

What was your first television performance?

When I planned to take up dancing, there was only one show - Boogie Woogie. In 2009 we formed a group called Ficticious. Then we got an opportunity in India’s Got Talent and won its Season 3.

How did you make your space on the global map?

The year 2012 was truly an ambitious one for us. Despite financial constraints, we made it to Las Vegas in 2012 World Hip Hop Dance Championship - finishing 8th - a first for India.

How and when did you form your group, Kings United?

I had some differences with my partner and we split Ficticious group. That was the time when I made my own group and named it Kings United. In 2015 World Hip Hop Dance Championship, Kings United came third and won the bronze medal.