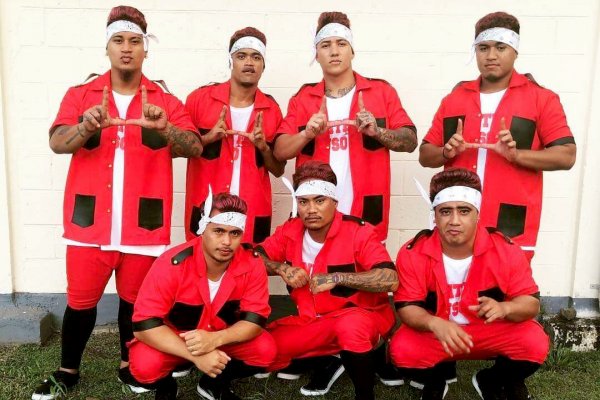 The United Uso dance crew will not throw in the towel in their strive to be Samoa’s top dance group.

The dancers, who came second to A.O.K. from Vaiala in the recent 2018 Samoa Best Dancing Competition final, are raising funds to pay for their airfares to New Zealand to compete in the 2019 Hip Hop International South Pacific Islands competition in Auckland.

The dance crew’s manager, Savea Emosi Tamali’i, told Samoa Observer in an interview that they want to be part of the competition in New Zealand as they want to bring it to the country.

“We want Samoa to host the competition one day so it will avoid us from going all the way to New Zealand just to earn a free ticket for the biggest competition in America,” he said.

The dance group has sent letters to a number of organisations, added Savea, to seek their support for their fundraising which is on top of dancing in local clubs to raise funds.

“We have already sent out letters to a couple of organisation as part of our fundraising, and also we are still looking at performing in our local clubs for more funds that can support and help us get into the competition in New Zealand.”

According to Savea, the dance crew have confidence in their performances and hope the community will come forward to support them in their fundraising drive.