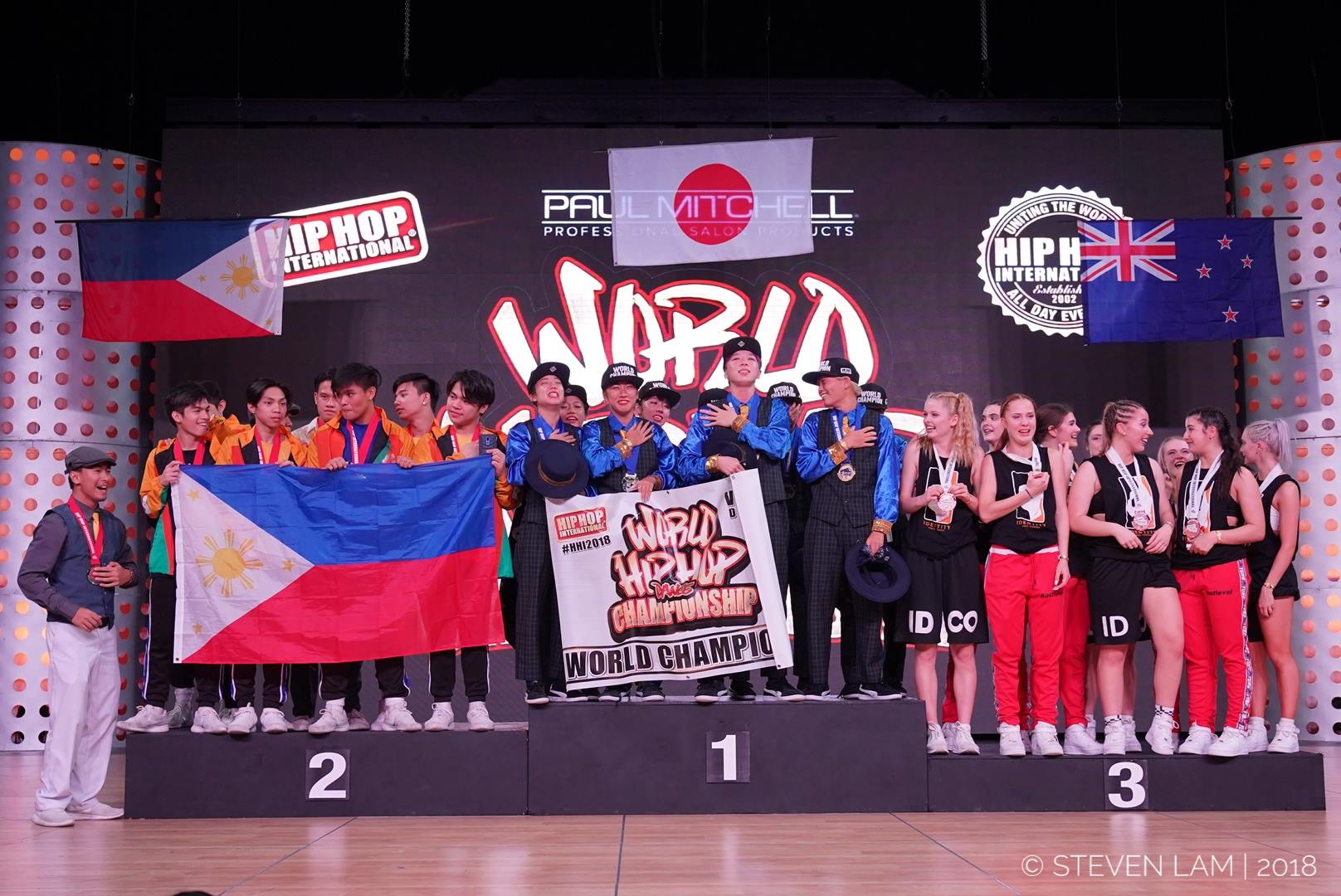 Of the three Philippine teams in the MegaCrew Divsion, two made it to the top three.

The Jukebox, a dance team from Mexico, won gold.

In the Adult Division, The Peepz took home the bronze medal.

Japan’s Kana-boon! took home the gold medal, while Masque from New Zealand won the bronze medal in the same division.

Nine teams from the Philippines, with approximately 150 delegates, were among the more than 4,000 dancers who competed in the dance tilt.

Filipino-Americans in the valley pooled their resources to provide housing, food, and transportation for the Pinoy groups once again.