Hip-hop dance championships back in Phoenix 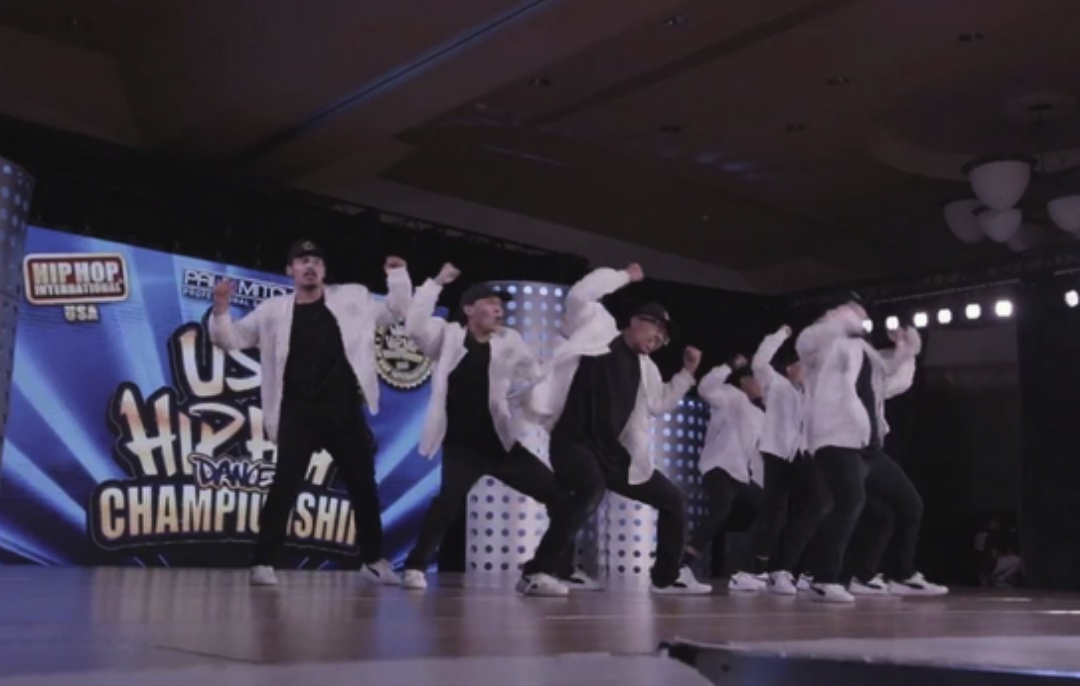 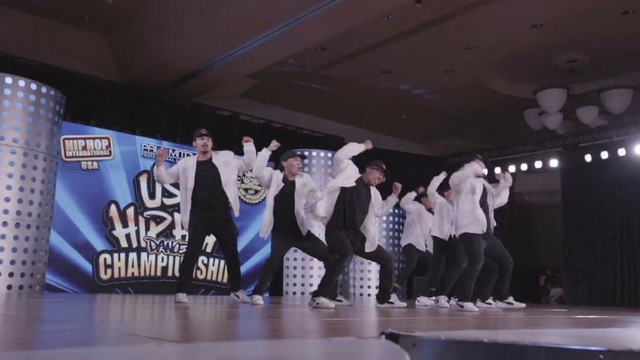 The dance competition is the world’s largest with over 4,000 dancers set to compete in junior, varsity, adult and “MegaCrew” divisions in front of an international panel of elite judges.

Among those representing Team USA are defending champions S-Rank and TLXxWC.

The championships are returning to Phoenix after generating nearly $1 million a day for the local economy in 2017, according to Visit Phoenix tourism officials.

The dance competition will be hosted by the Arizona Grand Resort and Spa.

“This is the gold standard in hip-hop dance events,” said HHI President and Co-founder Howard Schwartz in a news release. “When we began this championship, we relied upon the expertise of the world’s most respected urban dancers and choreographers to develop and standardize an exacting set of rules and guidelines which are today utilized at HHI sanctioned events worldwide.”

Over 300 crews and MegaCrews from 50 nations will compete in prelims on August 7 and semi-finals on August 8 and 9 at the Arizona Grand Resort and Spa leading up to the world finals on August 11 at GCU Arena.

At the World Battles on August 10, some of the world’s best street dancers go one-on-one for a selection of world titles.

All events are open to the public. Tickets for the family-friendly events start at $20.