HHI AUSTRALIA: Project One to take the international stage 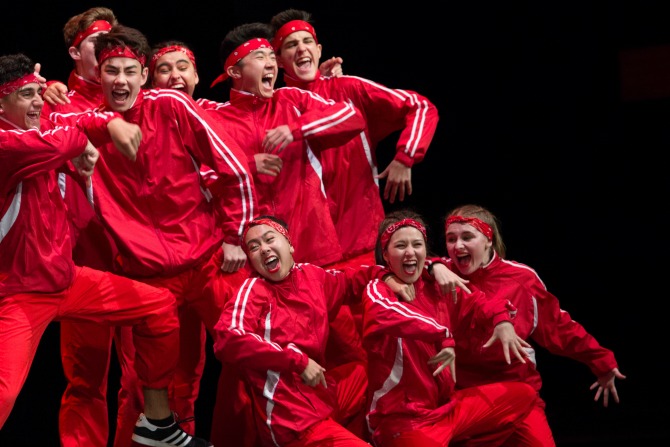 CANBERRA IS HIP HOPPING OUR WAY ONTO THE INTERNATIONAL STAGE. AND NO, THERE’S NO LEAPFROGGING INVOLVED.

Local hip-hop dance crew Project One has made it the World Hip Hop Dance Championship and will fly to Phoenix, Arizona to compete this August.

Starting as a crew dancing in street car parks, the World Championships has changed the playing field for Project One. The crew competed in the ACT qualifiers and at the National Championship in Brisbane for their chance to represent Australia.

The crew are part of Project Beats Hip Hop Dance Studio, which is led by Senior Instructor and Director Chippy Lo, who personally took to the world stage in 2012.

“This event influenced what Project Beats is today,” says Chippy. “We are the first and only hip-hop dance studio in Canberra, teaching hip-hop not just as a dance but also a culture. Being able to build and share the knowledge I’ve learnt from this event has been a blessing.”

The Championship sees over 4000 of the best dancers worldwide come together for an eight-day event true to the real values of hip-hop culture, as dancers take part in award ceremonies, workshops, and panel discussions with respected veterans.

Dancers from 50 countries will be breaking, popping and locking for their chance to win international bragging rights, though for Project One it’s about sharing what they’ve learned both in Canberra and internationally with their hometown.

“We will be experiencing hip-hop culture from all represented countries, as well as participating in workshops with international artists,” says Chippy. “I’m looking forward to what we get to share with our local community.”