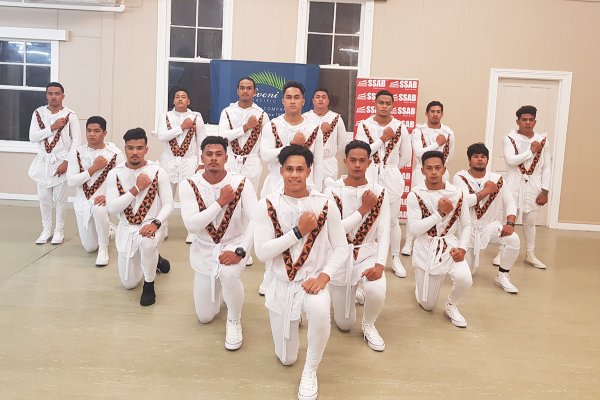 Selected from various hip hop crews around Samoa, the Toa Dance Group not only scooped the top prize, they have also qualified for the Hip Hop World Championships in Arizona, United States, in August.

According to Assistant Manager and Music Composer, Kolone Tofaeono, the team had to prepare within one month.

He said this is the first time for a hip hop crew from Samoa to compete in an international competition and be recognised.

He acknowledged the support of the 15 young boys who represented Samoa and also the country for their continuous support.

“Our team was selected from the top five hip hop crews after the TV1 Hip Hop competition earlier this year.

“The A.O.K. from Vaiala, Movement, Brothers and Urban from Vaimoso and United Uso dance crew.

“We are so grateful of the opportunity we have received, especially competing in an international stage and also qualifying for the World Championships in the United States, the home of Hip Hop.”

Mr. Tofaeono says the team faced challenges in their preparation and was grateful that they defeated all odds to win the competition.

“The putting together of the team was one of the toughest challenges because these kids are from different places, but it was one thing we had to work hard on to achieve our goal.

“We are happy with the results we have achieved for Samoa. This is something to put Samoa’s name on the map and for the individuals to expose their talents.”

Mr. Tofaeono also acknowledged their sponsors TV1, S.S.A.B and Eveni in helping to make their journey a success.

The team returned from New Zealand on Sunday night and will now prepare for the upcoming hip hop world championship.