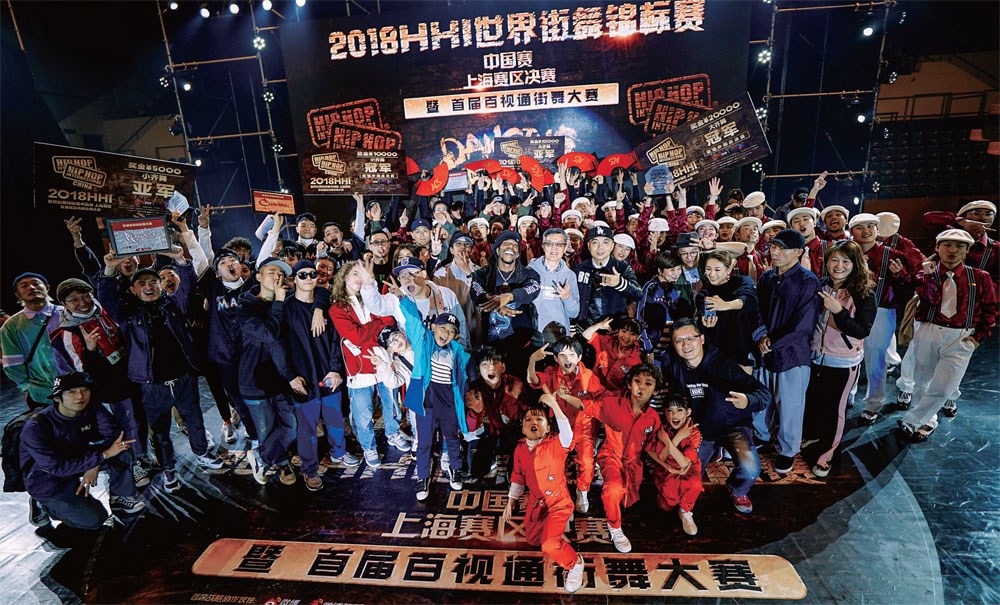 FROM within the rumbling event center and the slanted rays of light pouring out onto the streets, 28 different teams faced off in late March to determine who would represent Shanghai in the Hip Hop International China finals in June.

With hair weaved into cornrows and clothing and jewelry matching seen in hip-hop music videos, many of the performers would have easily stood out outside the arena.

He started searching out every dance studio in the city. But after finding more than 90 in Xuhui District alone, he gave up and decided on an estimate of 300 across Shanghai.