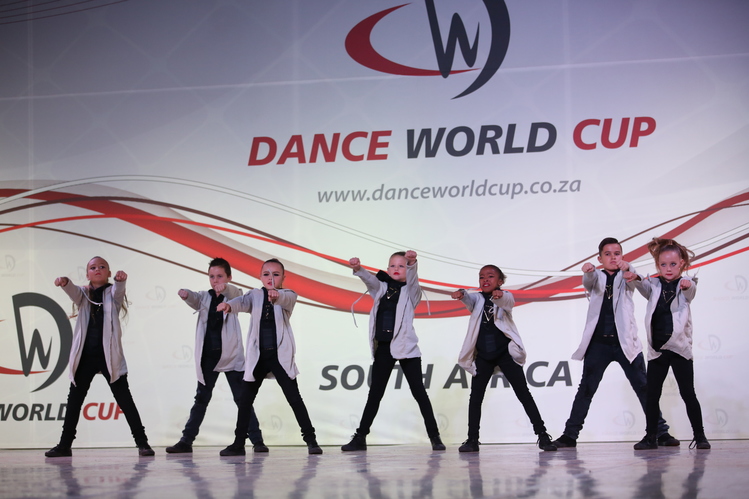 This is a prestigious achievement as they will represent SA and compete against dancers from all over the world.

Students of the Snap Back Studios have been busy during the past month. They took part in various dance competitions and championships.

First they blew the judges away with their performances at the #Leave it on the floor Hip-Hop Dance competition at this year’s Randfontein Show. The dancers thoroughly enjoyed their experience on stage. The adult dance crew, Prolepsis, placed second while junior dance crews Divergenceand Amazon also secured second places.

“Dance crew, Tweak placed first, which was a great achievement and a boost for us,” said Eileen Levey, one of the owners and a teacher at Snap Back Studios.

Some dancers then took part at the SA National Hip-Hop Dance Championship Finals at the Walter Sisulu Hall in Randburg on 10 and 11 March.

Eileen explained further that, “Prolepsis made it through to the regional and provincial rounds, and competed in the national round under the World Qualifying section, adult division 18+, for a spot to travel and represent South Africa at the World Hip Hop Dance Championship to be held in Arizona, USA in August.” Prolepsis also placed third overall and secured a bronze in their division. This gives them the opportunity to represent South Africa in Arizona in August and be awarded their Protea colours through the South African Sports Confederation and Olympic Committee (Sascoc).

Snap Back Studios ended the school term by taking part in the Dance World Cup South Africa 2018 Qualifier in Centurion from 20 to 24 March. Crews from Snap Back Studios have qualified for the national team to compete in the finals to be held in Barcelona in June/ July. The mega crew,Anarchy placed second; adult crew, Prolepsis placed second, Divergenceplaced sixth, Amazon placed fourth while Tweak placed second. Eileen added that Snap Back Studios have so much to look forward to this year and hope to achieve even more success in upcoming competitions, be it locally or internationally.