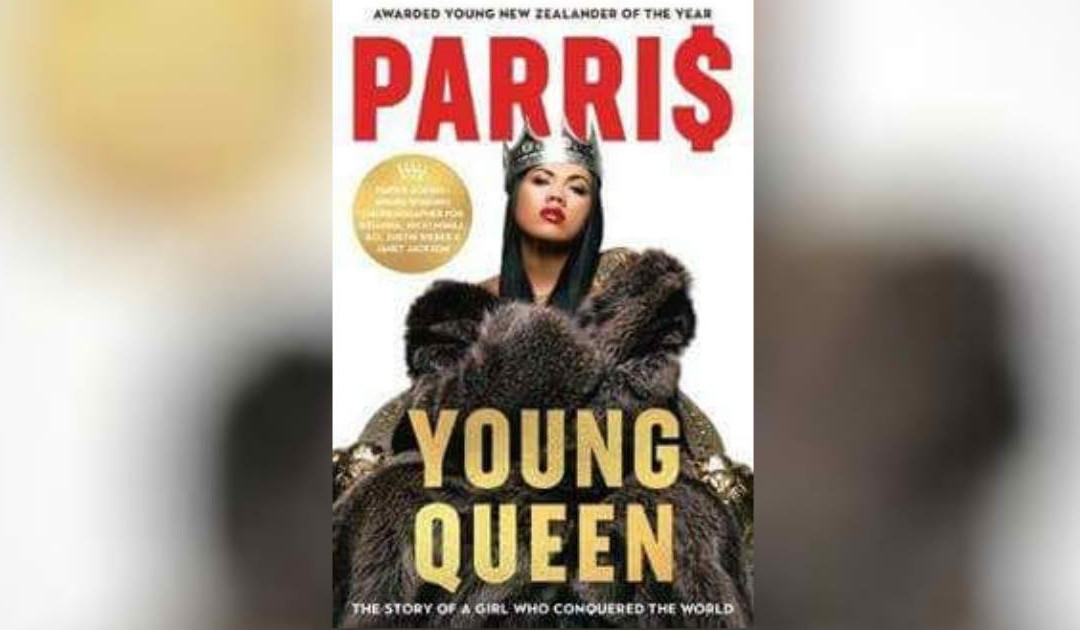 2 March, 2018. NZ – From high school dropout to ‘Young Queen’, international star and a Young New Zealander of the Year,  Parris Goebel’s story is one of hard work and dedication to pursuing her dreams. It’s a story that will soon be on bookshelves as her autobiography releases later this month.

According to publisher Mary Egan, this book is a “fun and inspiring read for anyone with a dream.”

In this memoir that also contains behind the scenes photos from her personal collection, Parris tells the story of how she dropped out of school to pursue her passion for dance and became an award-winning dancer, choreographer and video director.

At just 19, the young Samoan got her big break choreographing for Jennifer Lopez

She has since worked with some of the biggest stars in music, including Janet Jackson, Rihanna and Justin Bieber, creating his record-breaking video, ‘Sorry.’

The book listing explains that “in these pages, Parris reveals the challenges, fears and obstacles she’s faced on her journey and gives fans and readers a backstage look into her life and the lessons she’s learned.”

Born in New Zealand, and of Samoan descent, Paris founded the acclaimed dance studio, The Palace, with father Brett Goebel, and is known for pioneering the hip-hop dance style Polyswagg. She has worked with global artists, including Janet Jackson, Jason Derulo, Nicki Minaj, Ariana Grande, and K-pop stars, CL and Taeyang.

In 2014, she rose to fame after appearing in, choreographing, and directing thirteen music videos for Justin Bieber’s Purpose album, including Sorry, the #3 most viewed video on Youtube.

Her Palace dance crews (ReQuest, Bubblegum, Sorority, and The Royal Family) have won eight gold medals at the World Hip Hop Dance Championships, and she has performed with The Royal Family in sold out tours all over Australia, Asia, the US, and Europe. Parris has been awarded Best Live Performance of the Year and Best Choreographer of the Year three times by WOD International. Some of her work in television and film includes appearances on the hit Australian dance show, So You Think You Can Dance, the popular American series Dancing with the Stars, the American Music Awards, and the MTV Music Awards.

She also appeared in and choreographed scenes for Step Up 5, and directed and co-starred in the film Born to Dance. Also, a recording artist, Parris recently released the EP, Vicious.

Parris is actively involved in Sisters United, the charity she founded with her sisters, Kendal and Narelle, dedicated to mentoring Polynesian women and youth throughout New