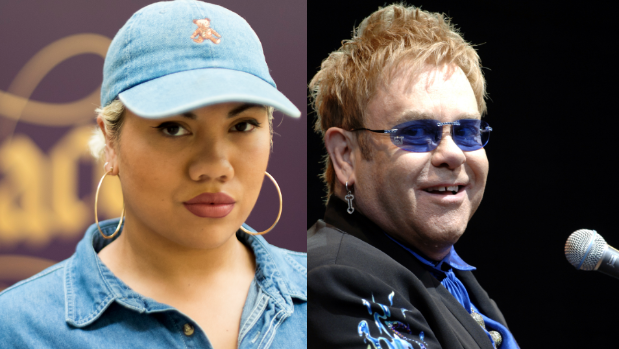 Kiwi choreographer Parris Goebel was picked by Elton John to be on a judging board for his new videos.

The video collaboration between Parris Goebel and Sir Elton John has been released.

Goebel was brought on by John for his project called The Cut to help him produce a new video for his hit Bennie and the Jets.

Three videos were made to celebrate 50 years with John’s song-writing partner, Bernie Taupin.

The other videos made were for Rocket Man and Tiny Dancer.

Goebel served as a mentor and choreographer for the video idea from winners, Jack Whiteley and Laura Brownhill.