HHI NEW ZEALAND: Hip-hopping his way around the world 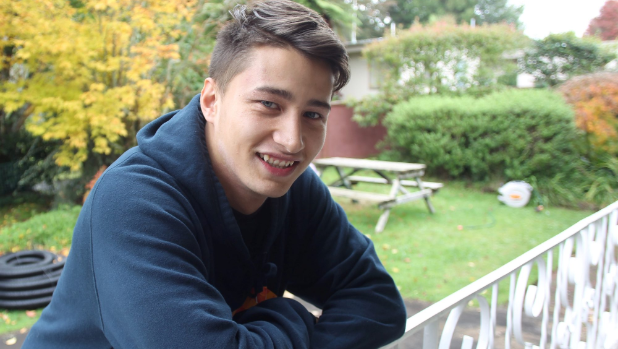 For most of his life Daniel La’aiva has been dancing his way closer to the world stage and now it’s his for the taking.

The Tokoroa 18-year-old hip-hop dancer, who became interested in hip-hop as a child while watching his father and uncles dance at home, recently qualified for the Hip Hop International 2017 competition being held in Phoenix, Arizona from August 7-12.

It comes after he placed third with the Identity Dance Company’s Yung ID crew during the recent Street Dance New Zealand Nationals.

“It is amazing. I have been trying for about five year now going to different companies trying to get my name out there so I am pretty happy,” he said.

Despite oozing natural talent getting to where he is hasn’t been easy with hours of training put in every day.

“Over the last three months I have been boarding in Auckland with my cousins, travelling from Manukau to Mount Eden, so I can train for six hours,” he said.

Daniel said the biggest thing he’s learnt is to be himself.

“With some companies they kind of try to change the way you dance but with Identity and my crew they have learnt to accept who I am. They just try to improve you as a person and as you perform as a team and as a family,” he said.

“They are very accepting and that is the cool thing about the choreographers, they’re really down to earth.”

Daniel said he’s feeling positive about his crew’s chances on the world stage.

“We will get a placing as long as we commit and put in the hard work,” he said.

“You have to train hard, commit every time and don’t muck around.”

A givealittle page has been set up to help daniel raise funds for the competition.