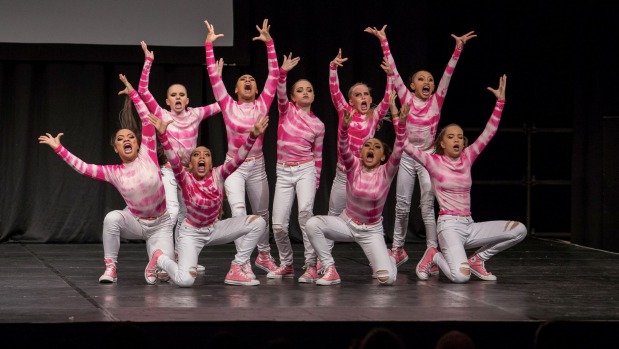 An entirely Auckland-based contingent of hip hop dancers will head to the United States later this year to battle for world glory.

[Check out the Bubblegum junior dance crew performing at the 2016 world finals below.] 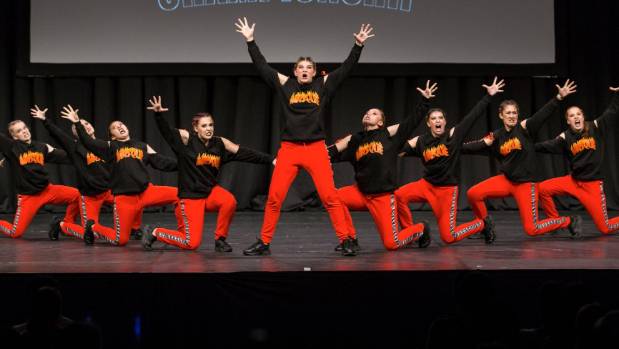 Crews from Palace Dance Studio, IDentity Dance Company (IDCO), and Prestige took out first place in the four categories at the competition.

More than 1000 dancers from 84 crews competed at the event for the chance to represent New Zealand at the world championships. 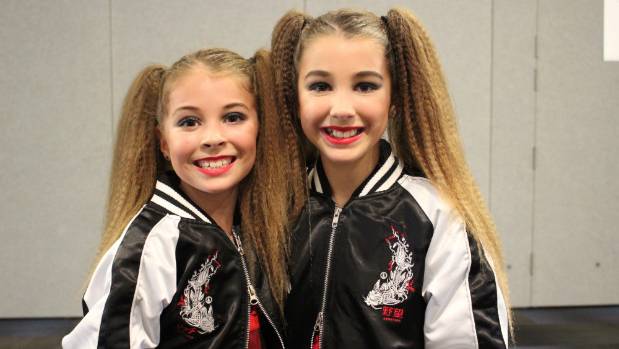 They’ll be heading to the international competition in Arizona in August where New Zealand crew The Bradas are back-to-back adult category champions.

Director Natasha Kemp says it’s rewarding to take young dancers to the world championships every year where they compete amongst 3500 performers.

“For a lot of our kids, especially those from south Auckland, they don’t get to go over the Harbour Bridge let alone travel overseas,” Kemp says.

“On these trips they’re living their dreams and getting to see the world, that’s what this provides them.”

She says there’s a real sense of pride in representing New Zealand at the world event and connecting with other dancers from around the world.

“Some of them get to see their idols and see the people they watch on Youtube.

“That’s what other countries see when they see New Zealand, we have some of the best dancers in the world.”

Kemp says hip hop dancing changes people’s lives and unites them and she is inspired by the excitement young people have about being part of the event.

“I love seeing kids’ faces light up at the end when they’ve finished and they’re standing there full of pride for their school or crew.

It’s also a partner of Smokefree New Zealand and ran a rheumatic fever campaign to encourage young people to get their throat swabs.