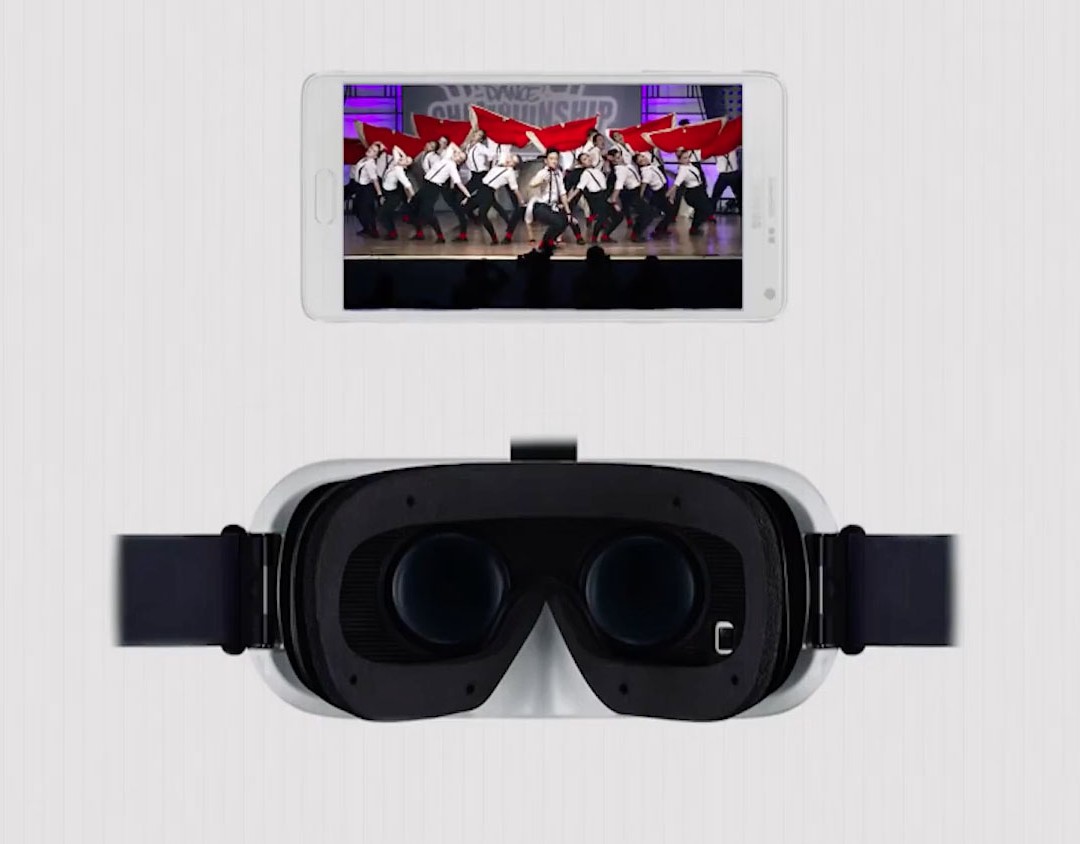 On August 4-12, dance teams from over 50 countries will be in Phoenix, Arizona to participate in the World Hip Hop Dance Championship finals. The massive dance competition, produced by Hip Hop International, will have an extra twist this year because it will be livestreamed in virtual reality by Mandt VR, the production company that also created several The Wonderful World of Disney: Magical Holiday Celebration 360-degree video experiences.

Hip Hop International has televised multiple street dance competitions, including Randy Jackson Presents America’s Best Dance Crew, and it is always looking for new ways to present the popular art form. This year, not only will viewers will be able to enjoy every move the performers have to offer, but they’ll be able to (virtually) jump on stage to see things from the dancer’s perspective.

AListDaily sat down with Bradley Scott, head of production at Mandt VR, who was joined by Howard and Karen Schwartz, co-founders of Hip Hop International, to talk about how the partnership got started and why hip hop moves and VR blend so well together.

How did the partnership between Mandt VR and Hip Hop International come together?

[H. Schwartz]: We were actively involved in producing the United States and World Hip Hop Championship last summer, and during that time, we contacted by Bradley. He called at a time when things were really happening and we’ve been talking ever since. This is what came from those discussions.

[Scott]: I knew from the get-go, when I got hired at Mandt VR, that I wanted to find things that were poised to enhance the medium of VR. But I was also looking at some of the oldest forms of expression and art—some of the simplest stories that we all want to hear because VR is an experience—something that people could relate to. Right off the bat, dancing came to mind. Choreography is something that can be an immersive experience for people watching, but we also wanted to give people the thrill of being on stage with thousands of people cheering you on. Virtual reality is all about taking you places, and being on stage at one of these shows with Hip Hop International is an experience that people won’t soon forget.

What can viewers expect from the VR experience?

[Scott]: Access is always key to a good VR experience. We’ll have the perspective of what it’s like to be in the middle of five to nine dancers doing their routine on stage. They’ll also get to look out to an audience of thousands of people and see their reactions. Then we’ll also have cameras backstage to see what the hustle and bustle is like as the dancers prepare to go on stage—seeing that emotion going on. Also, we all want the best seat in the house, so we’ll have a camera up front and center at the event. People sitting on their living room couches can still feel like they’re there.

[H. Schwartz]: Often, when you’re at a world-class competition show like this, you wonder what it’s like from the dancer’s perspective, looking out into the audience. Putting yourself in that perspective and seeing how everyone is looking at you—that experience is something most people will never get to feel.

What does VR bring that a 2D experience can’t capture?

[Scott]: VR is what’s happening right then and there. There’s no editing and no scripts. We’re not trying to hide anything behind the camera. It’s like going to a restaurant that has an open kitchen for everyone to see—it makes people feel like they’re part of the event. I think that’s what people enjoy about 360 video right now. Also, it’s going to be livestreamed, and VR technology is advancing every day. So, we’re hoping that by the time the live events arrive in August, we’ll be able let the audience direct their own scene. They can sit in the audience, then switch angles and go to the stage or backstage.

How will you be directing the viewer’s attention toward key moments during the livestream?

[Scott]: The key to keeping people’s attention drawn to where we want is camera placement. You always think that the best place to be is front and center, but that’s not always the case. The closer you are, the more out-of-focus people will be when they move. You want to be far enough back to catch their movements. So, we’re working closely with Howard, Karen and the choreographers so that we know the gist of where the action is going to be. We’re going to make sure our cameras are perfectly placed so we won’t miss any of it. The past eight or nine months has been a learning experience for us, covering different events, and we’re ready to handle the challenge of live dance.

What convinced Hip Hop International to incorporate VR into the show this year?

[K. Schwartz]: It allows us to be on the cutting edge. We have millions of viewers around the world who watch the championships, and they follow the dance crews and battles even after the completion of the event. By allowing them to also watch in virtual reality or 360, they’ll have a better and more immersive experience. We feel that it is the future, and we’re very impressed with what Mandt VR has been doing.

Our expertise is in producing top dance championships around the world. We have 91 qualifying events that will lead up to the World Championship. Although we have a huge audience that comes to see it live, our internet and social media world is also huge, and we want to give them something more.

[H. Schwartz]: We also know that our dancers and consumers are much more technologically advanced than we are, and they’re always looking for something new and unique. We’ve been livestreaming this event for several years now, and this will give viewers the opportunity to see it in a new way that we think will be very well received.

The hip hop community seems to be very enthusiastic about VR. What is it about the two that go together so well?

[Scott]: I think hip hop has always been on the cutting edge of technology and adding twists on existing art forms. We’re seeing that now with some of the current artists. Lil Wayne is a huge VR proponent, and he did a live 360 show for Hulu in addition to doing some Samsung Gear VR ads. Chance the Rapper just did an upfront VR experience and Run the Jewels did a 360 music video for “Crown.” I think it’s just part of what the hip hop culture is all about—they’re going to keep changing and doing things differently.

[K. Schwartz]: I think it’s also our audience. It’s that market and it’s the age—they’re always driving and looking for the next thing—and virtual reality is that.

[H. Schwartz]: Our dancers thrive on innovation as well. They’re creating moves and routines people have never seen before. Anything that’s new, raw, real and alive—that’s what they’re looking for.

Do you think the competitors will try to tailor their routines to look better in VR?

[H. Schwartz]: I think it already does [look good]. When you watch these routines, they’re so electric and creative that it’s up to VR to capture everything.

[K. Schwartz]: Beyond the championship, we’re going to brainstorm and develop some experiences for the dancers. Perhaps they’ll be able to upload and share them with all their friends and followers. Maybe in that way, people can develop moves that could be shot in virtual reality. It could be a whole new way to share their talents with other people.

How are you letting fans know about the VR livestream?

[Scott]: We shot a little teaser for Hip Hop International. The big event is the finals in August, but there are lots of countries doing their quarter and semifinals. So, we’re going to go out there and capture some of those moments to lead up to the big event.

[H. Schwartz]: The way we promote the most is through our affiliates in all the countries. Presently, we have 48 affiliates around the world. We have newsletters, and we’re always online with them, sharing the information, starting with the initial press release and the press conference in Phoenix. We’ll also be sharing through all our social media networks.

[K. Schwartz]: The press release was picked up by many of our affiliates, and there’s a lot of excitement there. In the upcoming months, we’ll be developing a lot of social media announcements and getting the word out. We have a big social media reach.

What are your goals with the VR broadcast?

[K. Schwartz]: We’re just excited to expose the championship in a different format and reach even more people using virtual reality. We’ll have a [live] audience of ten thousand, but we have millions at home. Now we’re giving them a better firsthand, front row experience that immerses them in the event and anything else we’re developing. We also produce a program called Urban Moves Dance Workshops. We can imagine that people at home can feel like they’re in the front row of a class. There’s a lot that we’re still working on between now and the championships to enhance the experience.

[Scott]: At Mandt VR, we’re excited for the challenge of doing our biggest live event to date. We can’t wait for people to watch it.