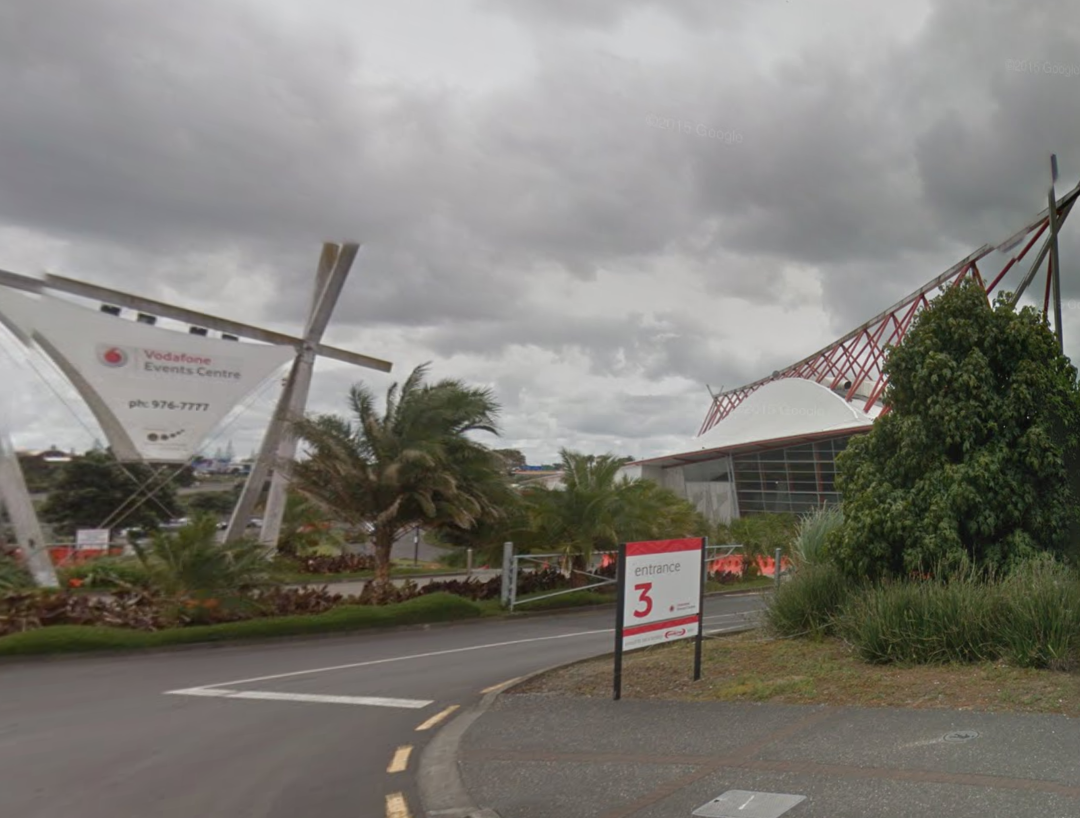 A Kerikeri dance crew have high hopes their “fierce little girls” will make the finals at the national competition in Auckland.

Over the next three days, hundreds of dancers will perform at the Vodafone Events Centre as they strive for a spot at the World Hip Hop Championships in the United States in August.

The dance company Demonstr8 Da FLOW, or DDF, did well at the Northland regional competitions in March with five crews making it through to nationals.

“All the judges kind of get a bit scared of us once we perform,” she said.

“We are going to bring our fierce little girls to the stage, and also our big girls.”

There will be 15 dancers representing DDF at the nationals, most of whom have been training for up to 50 hours a week.

It will be the first national event for Anna Elle, who is in the Baby Divas crew.

“Hip hop is more of a style where I can free my body and free myself,” the 10-year-old said.

“I came in here thinking it would be just a little hobby but now I find myself one of the top dancers in New Zealand.”

Since January, Huhana Lyndon has been driving her daughter Waikamania Seve to dance practice in Kerikeri five days a week.

She said the trainings on weeknights are two or three hours long and on the weekends they spend 12-hour days together.

“It is an hour up to Kerikeri and an hour back,” she said.

“Mondays and Wednesday are the days off, so we get to do other things, which is great.”

Mrs Lyndon said her daughter was learning life skills and discipline, and she liked that the crew was like an “army”.

As well as the intensive training, the DDF girls have had to raise money to pay for the trip to Auckland.

DDF owner and choreographer Alannah Curtis said they had spent the past year busking on the streets of Paihia at the weekends to fundraise.

“They raised about $5000 over the year to help them get to nationals,” she said.

Alannah Curtis has been running DDF since 2008 and said the dancers were like a family with a strong focus on their community.

She has had teams compete at nationals before, but none so far have made the finals.

“This year I have super high hopes that all our crews, or definitely a few of them, are going to make it to finals.”

About 50 dance crews will compete today in the preliminary event for the junior, varsity and adult categories.

There will be more hip hop battles for the mega crews and the school crews on Friday.

Street Dance board member Jacqui Cesan, whose organisation supports the event, said New Zealand was the number one hip hop dance country in the world.

“Everyone fears New Zealand,” she said.

“We have had, I think, more world champions that probably any other country in the world.”

The finals will be held on Saturday night, with the top three teams from each category qualifying for the Hip Hop International World Championships to be held in Phoenix, Arizona in August.