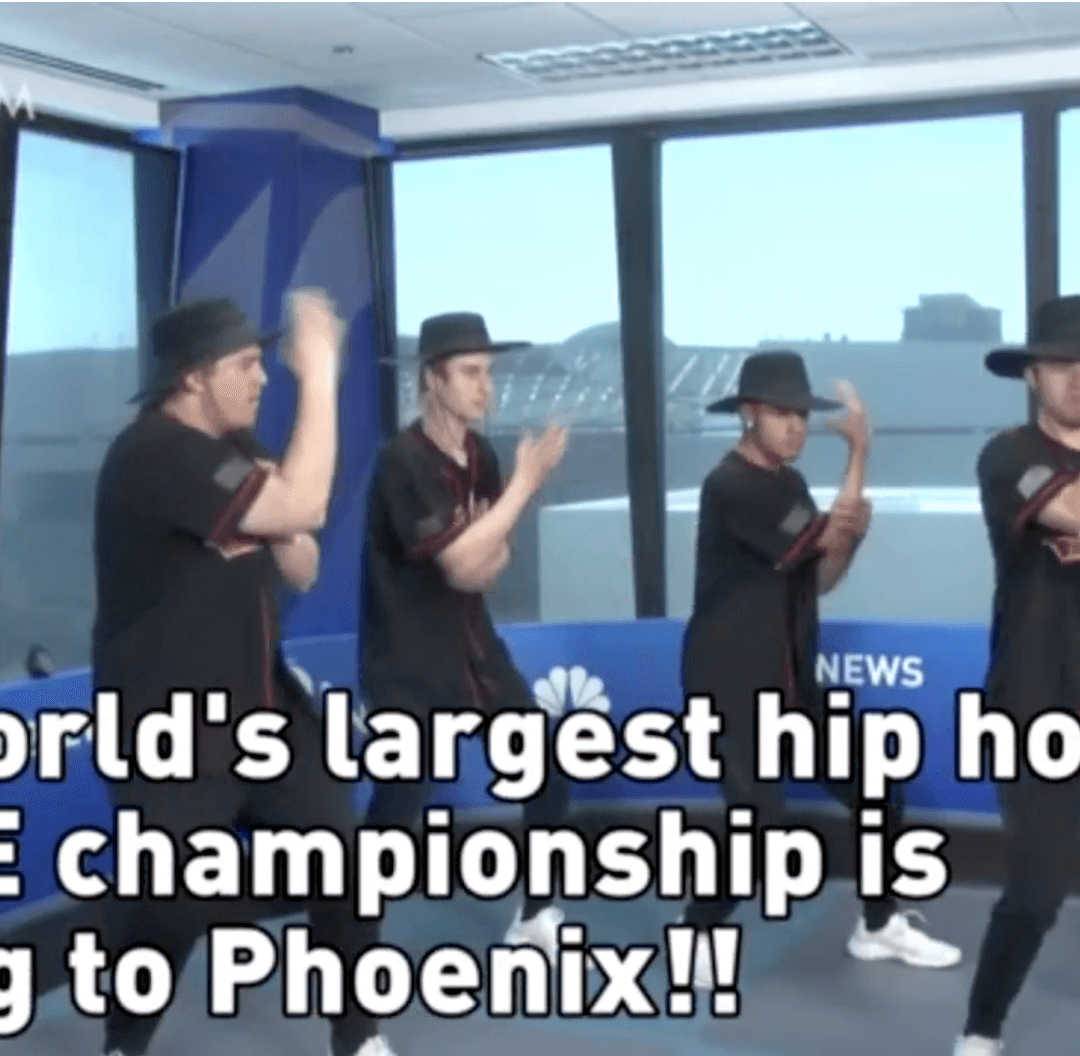 For an entire week in August, thousands of performers from 50 countries will compete for world titles at the16th Annual World Hip Hop DANCE Championship.

Competitors including MegaCrews, BBoys and a local group from Gilbert called the Outlawz, will show off their skills at the Arizona Grand Resort and Spa.

The Outlawz have won already two championships for 2015 and 2016. Now, they are in it to win a third time, which has never been done before by a dance group in this championship.

“This whole experience has changed my life … I actually moved from Hawaii to Arizona to learn dancing and to be around my two older cousins who were dancing … I gave up a lot to move and learn something new,” said Phoenix Bunelos, a dance member of the Outlawz.

These young men are passionate dancers who started out as friends and came together to build on their talent in dance.

The Outlawz have also performed on America’s Got Talent.

To get more information about the championship, click here http://www.hiphopinternational.com/world-hip-hop-dance-championship/