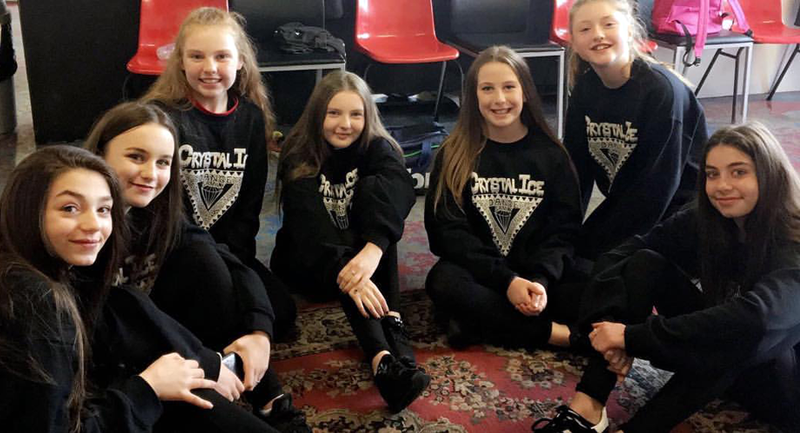 A local dance group is hoping it will be a case of third time lucky after qualifying to represent Ireland at the World Hip Hop Dance Championship in Arizona this summer.

The WAR crew are a group of seven girls aged between 10 and 12 who practice at the Crystal Ice Dance school at the Dundalk Martial Arts School of Fitness (MAS-F) facility on the Coes Road.

The qualified for the World Finals along with more than 50 other interational groups after clinching gold at the Irish Hop Hop International competition in Belfast at the start of the month.

This is the third time they have qualified for the World Finals but they have never been able to go due to the cost.

This year they are determined to make it and are planning a series of fundraisers to turn their dream into a reality.

Fiona Arrowsmith, one of the parents helping to fundraise, told The Irish Daily Mirror that their dance teacher Emmanuela Salako thinks they can place in the top ten.

She also said it’s some of the girls’ last chance to compete in the Junior league and it would be a shame if they couldn’t go.

Check out the girls in action below…