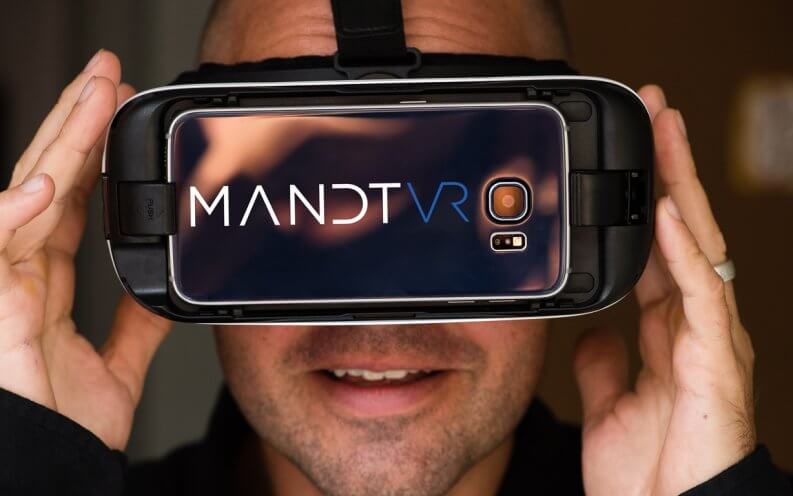 Hip Hop International Dance Contests To Be Broadcast In VR

Hip Hop International produce events such as “Randy Jackson Presents America’s Best Dance Crew” as well as USA and World Hip Hop Dance Championships. The company hope that this partnership will allow new fans to get involved and allow existing fans to get closer to the action than ever before.

“Street dance transcends language barriers and unites people around the world,” said Howard Schwartz, co-founder of Hip Hop International. “Working with MANDT VR to produce virtual reality content keeps us on the cutting edge of technology and gives our worldwide audience the opportunity to see and experience dance in a new and innovative way.”

The team at MANDT VR feel this partnership is a good fit: “As its name indicates, Hip Hop International events are held all over the world and feature some of the most innovative artists in the industry,” said Gordon Whitener, founder and chairman of MANDT VR. “Whether aspiring b-boys or established crew members, this partnership enables us to immerse all kinds of enthusiasts into the electric world of street dance, from all reaches of the globe.”

You can watch a teaser trailer for the Hip Hop International Sizzle here.

VRFocus will continue to bring you news on VR and 360-degree video in sports and the arts.