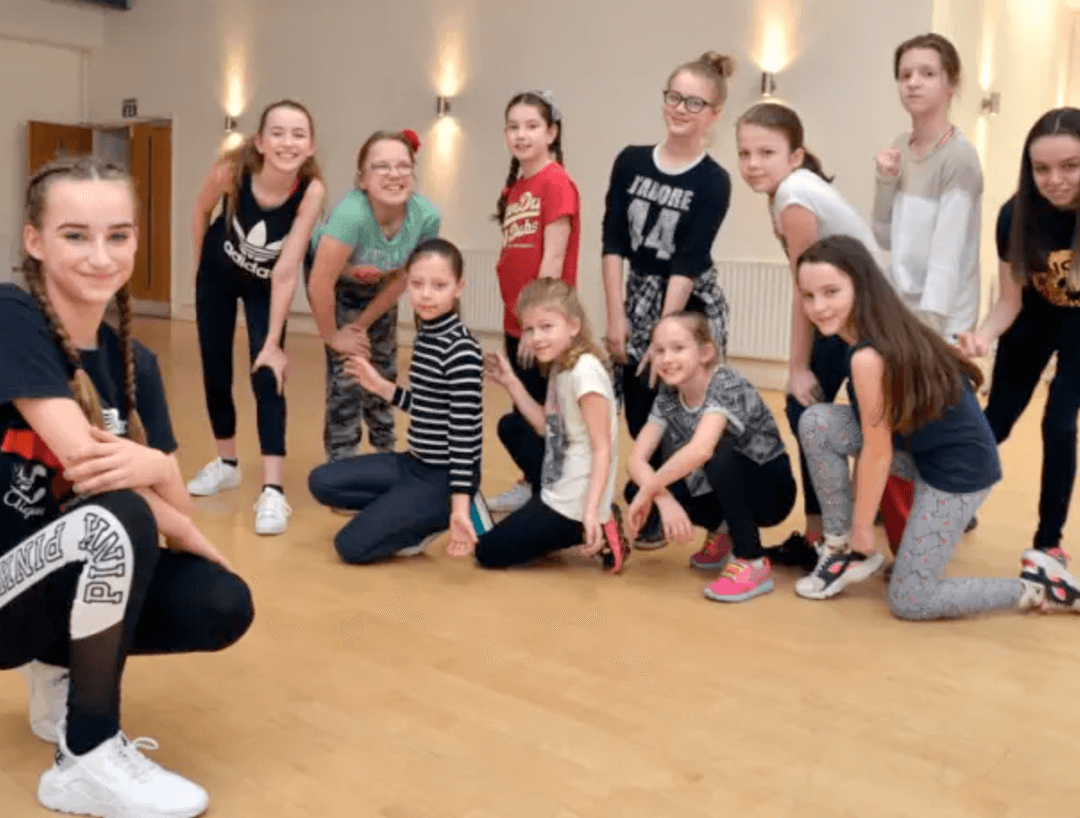 Spalding hop hop dancer Poppy Gill (12) had no time for a rest during a half-term break that ended with a UK title.

Poppy, a Year 8 student at Spalding High School, was part of the Unity UK crew from East London that lifted the “Megacrew” title at the UK Hip Hop Dance Championships in Portsmouth at the weekend. 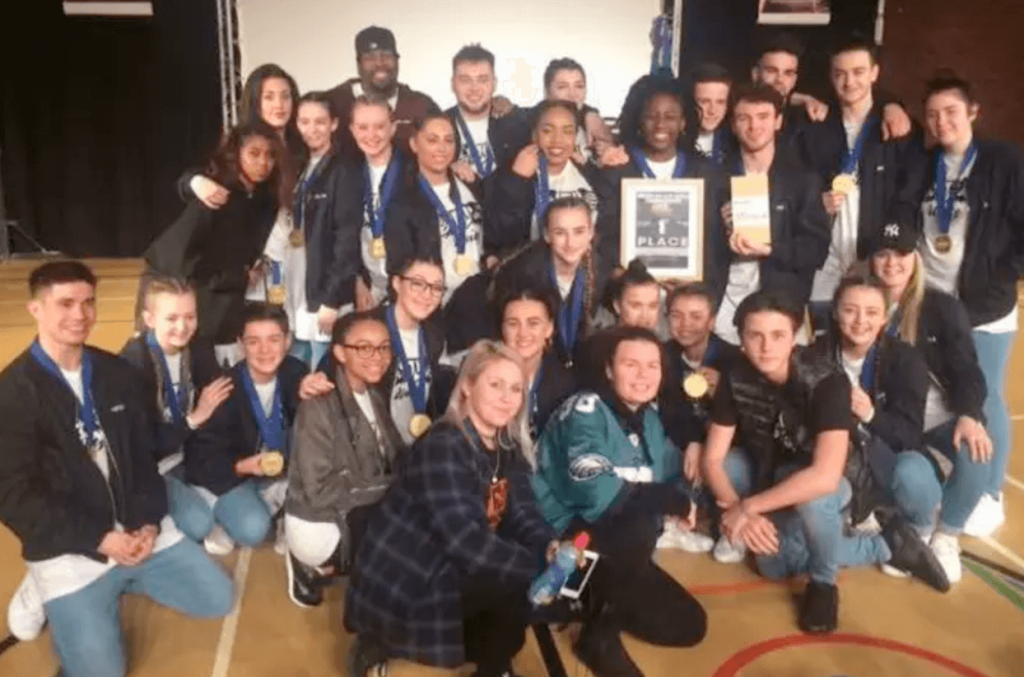 Lisa Gill, Poppy’s mum, said: “We were concerned that we weren’t going to get many people.

“But we had quite a good group and the feedback from parents was really good.

“Poppy was absolutely brilliant, she pitched the workshop right for the youngsters and I was very proud of her.

“Now we’re looking at doing an after-school or Saturday session for the youngsters and parents.”

After the workshop, Poppy went straight to rehearsals in London for the prestigious street dance event ahead of competing on Saturday and Sunday.

Lisa said: “Poppy was so thrilled with how the week went and she deserved it.”

“Poppy was absolutely brilliant, she pitched the workshop right for the youngsters and I was very proud of her”

But the dance crew ended up winning the “Megacrew” contest with the highest overall score of any group, in all categories, over the two-day competition.

Lisa Gill said: “The aim for the Megacrew competition was to get in the top three and qualify for the World Hip Hop Dance Championships in Phoenix, Arizona, USA in August.

“It was such a difficult competition, with a bigger group of dancers, so it was absolutely incredible and amazing to do so well.

“Poppy’s dance instructor said that he’d never seen her dance so well, but now all the focus is on training and fundraising for Phoenix.”