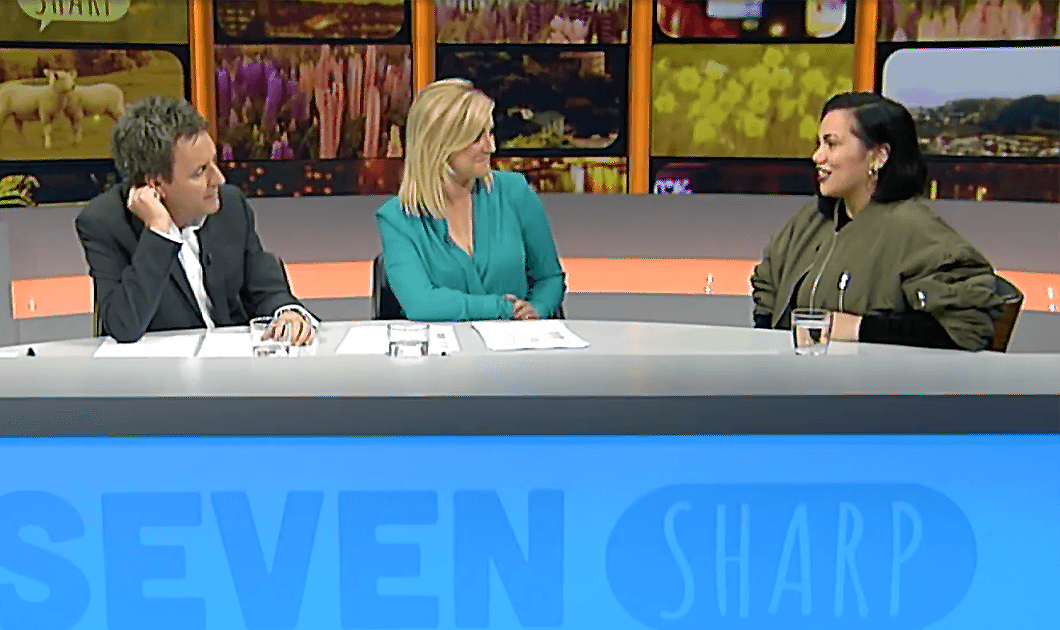 New Zealand and Samoan dancing superstar Parris Goebel is to work with music legend Elton John, she has revealed.

The star choreographer reveals to Seven Sharp what her next big project is all about.
Source: Seven Sharp

The choreographer, who shot to worldwide attention for her work with Canadian pop star Justin Bieber, would be on a judging panel, helping Sir Elton choose who will do his next video clip.

Sir Elton is looking to develop music videos to his old songs that never had clips back in the day.

While the music is quite different to the hip-hop and pop styles that Goebel usually works with, she didn’t anticipate that being a major issue.

“As a dancer I can see movement to anything, fast or slow, anything can be done,” she told Seven Sharp.

Goebel had a stellar 2016, with her collaboration with Bieber on his hit song Sorry earning a host of award nominations.

She also helped choreograph Rihanna’s performances at the MTV Video Music Awards, and her dance crew - the Royal Family - were her backing dancers.

Goebel said she was looking forward to a well-earned rest in Samoa.

“It’s definitely been up and down, but a lot of success and a lot of good things have happened this year. I’m ready for a holiday!”

Despite her success and the demand she is in, Goebel said there was not loads of money floating around the industry.

She was happy making the most of the budgets she had to work with.

“I’m definitely in a real comfortable place choreography-wise, because people are asking for me, which is a huge blessing.

“For others it’s not so easy.”