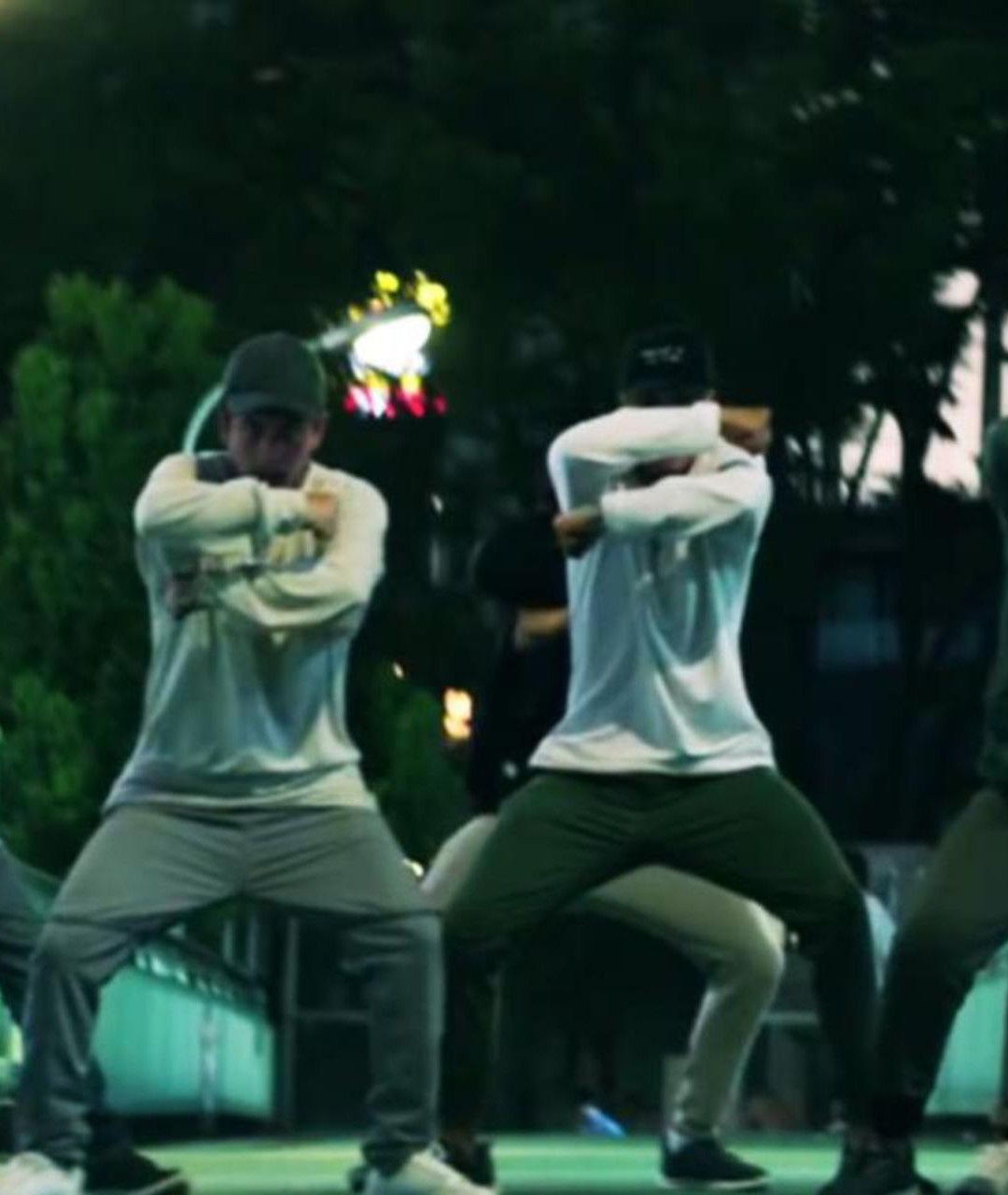 A hip-hop dance group is are following in the footsteps of Paris Goebel after they were included in an international advertising campaign.

The Bradas are two-time world champions and feature in commercials for major beer brand Steinlager as dancing Japanese avatars.

It features the Bradas dancing in various locations around Tokyo, and uses motion-capture and dynamic simulations to morph them into CGI avatars representing each of the different disciplines.

The Bradas won their second gold at the Hip Hop International dance competition in Las Vegas in August.

Goebel also presented an hour-long show, The Parris Project, at the event. The choreographer and actress has worked with some of the biggest names in music, including Jennifer Lopez, Nicki Minaj, Rihanna and Janet Jackson.