HHI: The Woman Who Made ‘Hey Mickey’ Famous Is 72 Now And She Can Still Dance Like A Professional 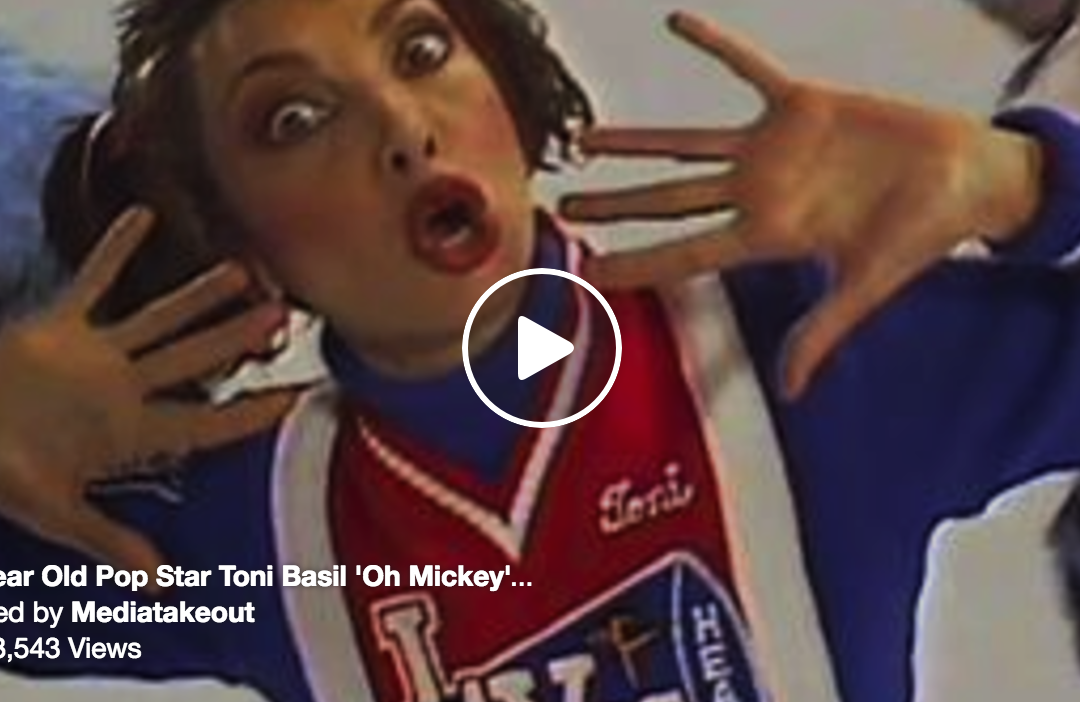 Somebody tell Dancing With The Stars to give Toni Basil a call already, because the 72 (nearly 73!) year old pop star just proved in a new video that she still has most of the moves she showed off in 1981 when her hit single “Hey Mickey!” was originally released. In the above video, which Uproxx confirmed through a representative is indeed Basil, she busts more than just one move. Her energy is amazing for a woman over 70, but it really shouldn’t be a surprise that somebody who was so enthusiastic and exciting in her most famous music video is still entertaining today. She might not be able to pull off the high kicks and the jumps that she once showed off in her younger days, but she definitely has more dancing skills than many of the rest of us.

The room loves it too, as you can see the crowd getting happier and happier while watching her twirl around the room. Basil becomes increasingly more creative with her moves too, even adding in a chicken dance (but more adorable than the one made popular by those fools on Arrested Development). Younger generations might not know Toni Basil by name, but they definitely know the songstress by her greatest hit. “Hey Mickey!” was featured during the end credits of cheerleading classic Bring It On with the entire cast dancing and lip syncing to the bop. The combination outtakes reel and dance party sing-along allowed a whole new generation to appreciate Basil’s work.

Watch the original music video as well as Bring It On’s infectious remake, and file the latest Basil performance away for when you need a pick-me-up on a rainy day.

Remember to keep on dancing, all the way until you are 72 and beyond.