Dancer-choreographer bouncing to next step in hip-hop world 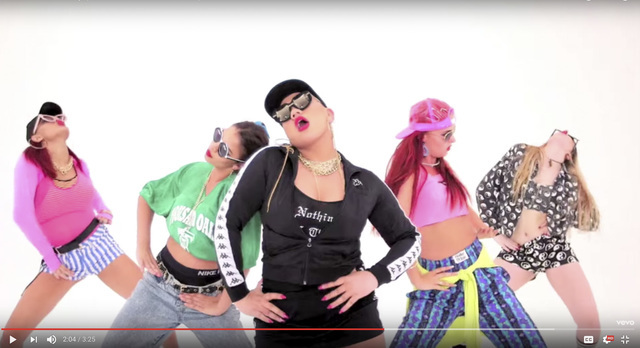 If the name Parris Goebel isn’t familiar, her work certainly is. The Kiwi choreographer-director-dancer has turned her talents on the tours of Jennifer Lopez, Janet Jackson and Rihanna, and on Cirque du Soleil’s “Michael Jackson One.”

At this point, though, she is perhaps most known for Justin Bieber’s “Sorry” music video, which she directed, choreographed and starred in. It has accumulated more than 1.69 billion views on YouTube and has earned Goebel nominations for three MTV Video Music Awards, including video of the year.