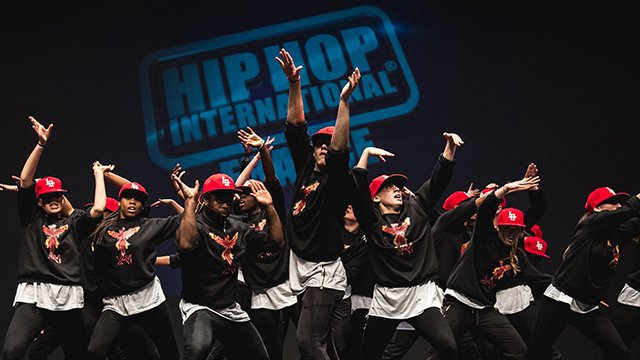 With its success in 2015, the largest dance competition Hip hop dance moves at the Palais des congrès de Paris. Come and enjoy an exceptional evening of choreographic prowess, which will transport young and old, through creations all more original one than the other.

Who will succeed the finalist of last year,  So United Crew  ? After two great qualifications in France, one in Bordeaux and one in Orleans, selecting the best hip hop group to represent France will take place on June 4 at the convention center in Paris.