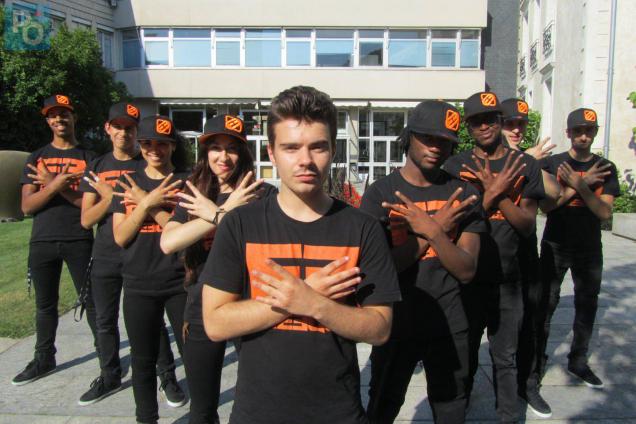 Back to germany, young Nantais The Rookies have become European champions in street dance, 2016. They are now qualified for the world championships that will luieu from 18 to 20 August 2016 in Glasgow. The team also qualified for the championship of France of international hip hop June 4, 2016 at the Palace of Congress in Paris.