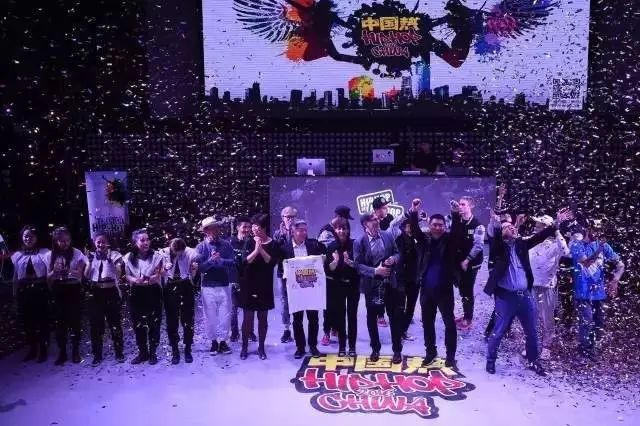 Event from August 8 to August 13 for one week.

There are also the most amount of hip-hop legend Lifetime Achievement Award discuss the selection.

After the completion of the final night of the competition starts Lifetime Achievement Award ceremony and by the most famous hip-hop dancer and choreographer who formed the Urban Moves Dance Studio live performances. Because the tournament schedule control, the individual maximum number of participants to 80 people.

Registration edit the text message sent to the following numbers.

Special Note : The game no registration fee, no tickets

Event planning in accordance with Chinese hip-hop Championship competition will begin by eye teeth broadcast April 8, the contest’s official website and other means for registration. From April 30, the players in Shanghai, Chongqing, Beijing, Guangzhou and four sub-Division is divided Contest, winners entering the finals in Shanghai, China, held on 2-3 July.Dancers are invited to participate in their country’s territorial sub-division game in which contestants China, Hong Kong and Macao by China Guangzhou Division registration. China National Street Dance Championship will all Hip-Hop lovers to open the door, so that everyone can fully display themselves in this young battlefield. Learned that the Chinese hip-hop championship will broadcast live via live eye teeth, CCTV-5 and the major video sites will also be full coverage of live games.

April 8 – the day before the sub-Division finals

Chongqing sub-Division end of the audition, the final day