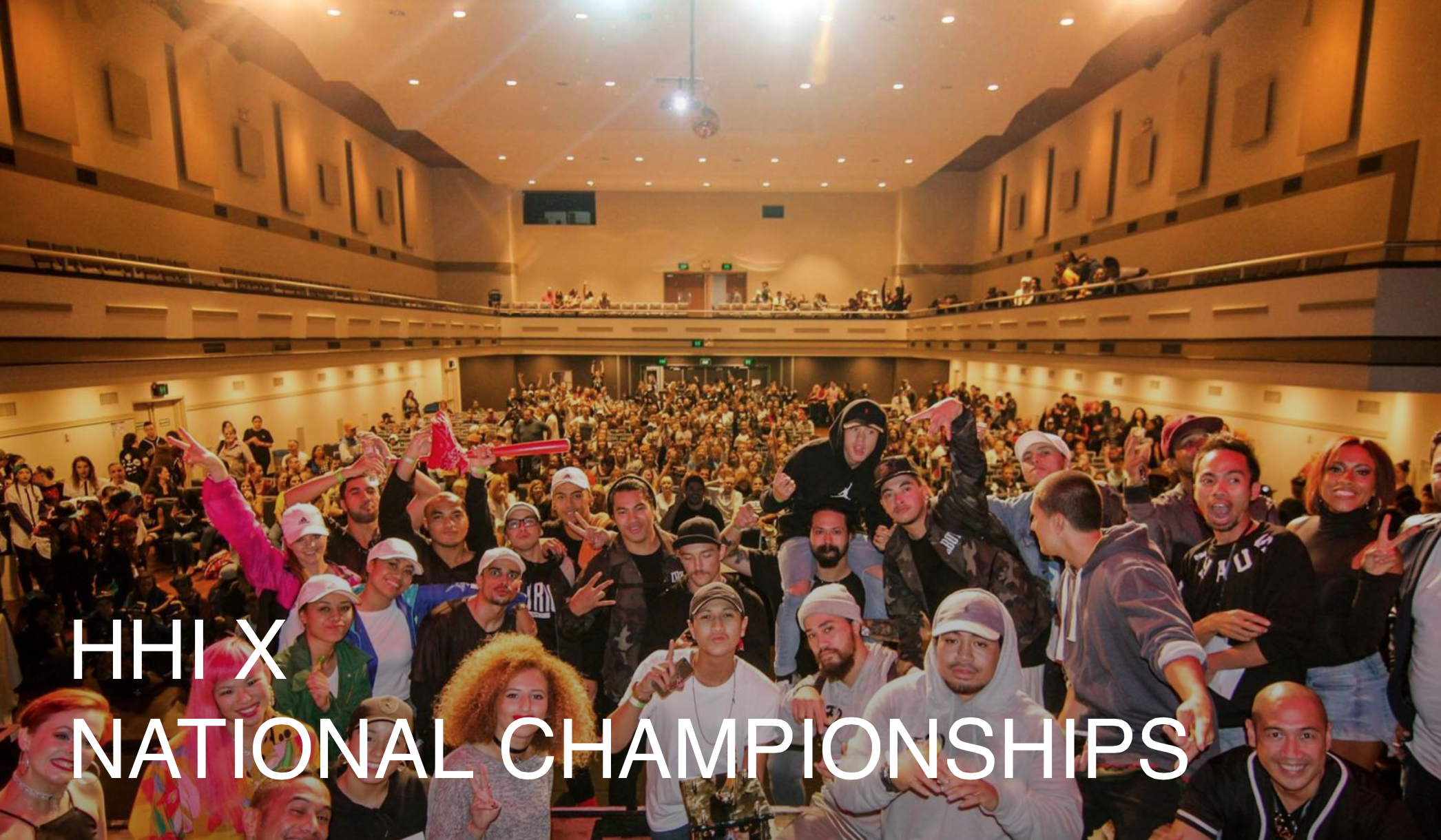 Last weekend the 2016 Qualifier was held at Hurstville Entertainment Centre. It was a national competition which would ultimately determine the teams that would go on to compete in the 2016 World Championships on 8th-13th August in Las Vegas. 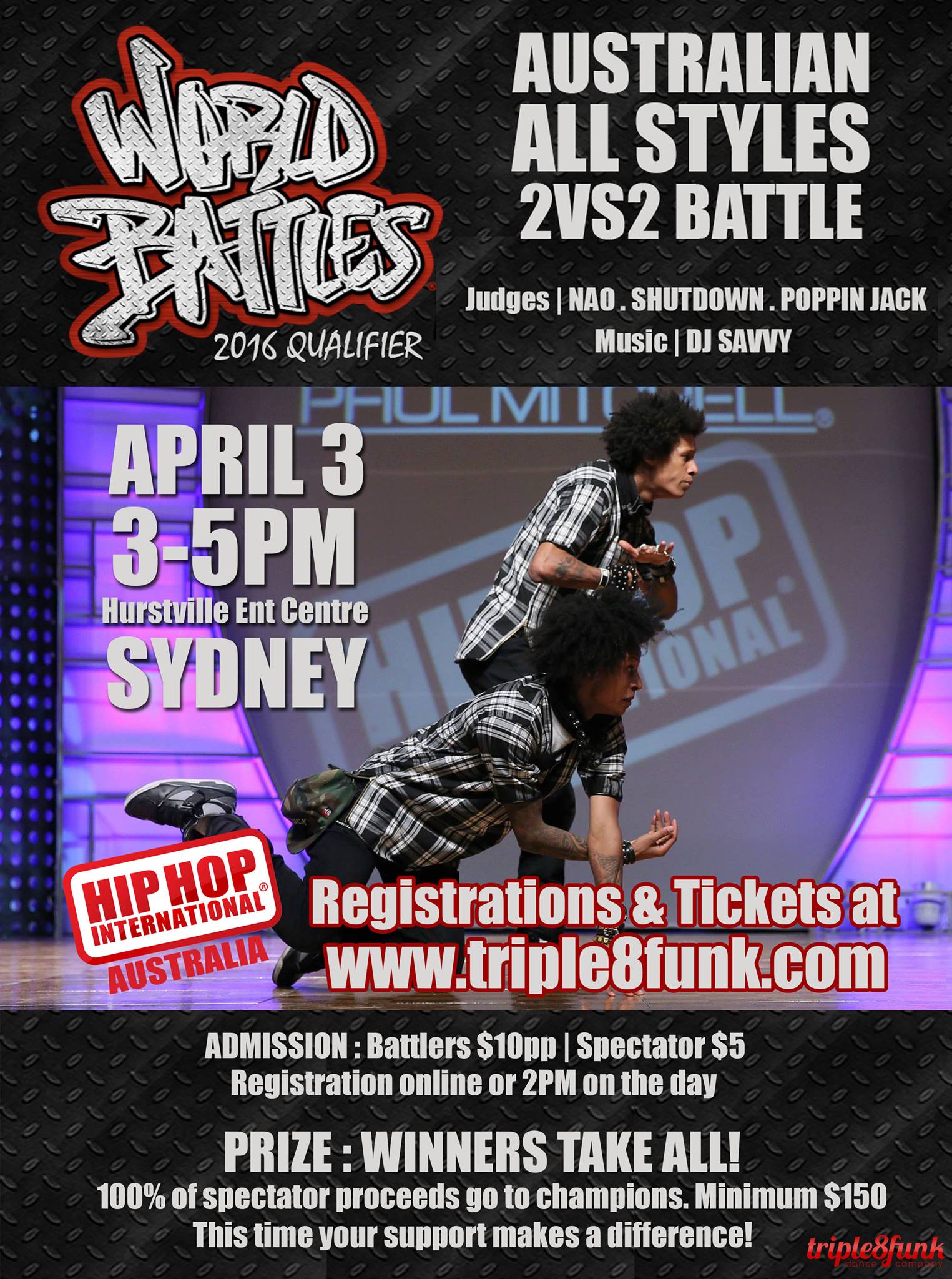 Every team displayed immense talent throughout the National Championships, and there were so many dancers of such a high calibre this year. Three teams from each division, junior, adult, varsity and mega crew, were able to make it through to the World Championships, and we can’t wait to see the talent, skill and technique that each team is able to showcase in August. Congratulations to all the qualifying teams, we’re looking forward to see Australia kill it during the hip hop championships and achieve some amazing results!

See below for a list of all the teams that qualified for the World Championships and some videos that show the talent that we can look forward to, and that we’ve seen over the years during these competitions. 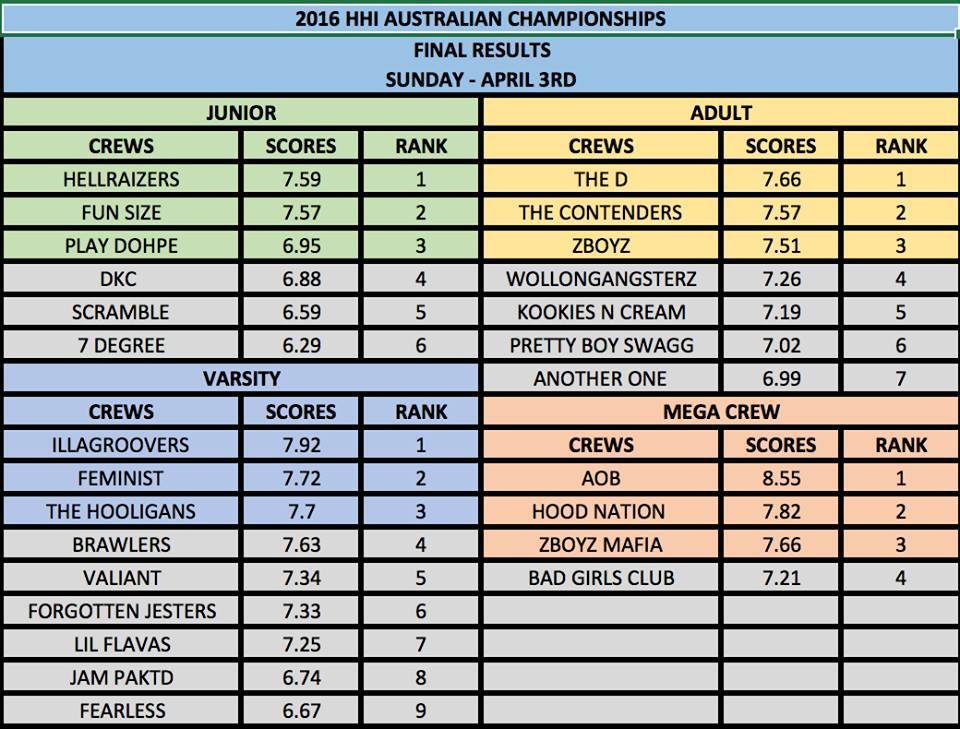 Hellraizers is a seriously cool Junior team that have been battling for years. They’ve achieved similarly fantastic results at the Hip Hop Internationals when they placed first in the Australian National Championship in 2014! Also during that year,  they championed the junior division at the World Supremacy Battlegrounds in Melbourne. Check out their performance below!

The Fun Size junior dance crew hail from Brisbane’s Urban Energy Dance studio. In the International round of the World Supremacy Battlegrounds in 2015, they placed third in the junior division of the competition.

Play Dohpe are a crew from Street Beatz Hip Hop in Wollongong and competed in HHI before in 2013. In 2015 they also showcased their talent at the dance battle entitled To The Top!

The D have qualified for the Adult dividion of the HHI World Championship before. In 2015, they were able to participate in San Diego. They were among 300 crews and were able to perform in front of over 6000 people!

The Contenders are a crew from District Studios in Brisbane and placed 2nd in the Adult division this year. 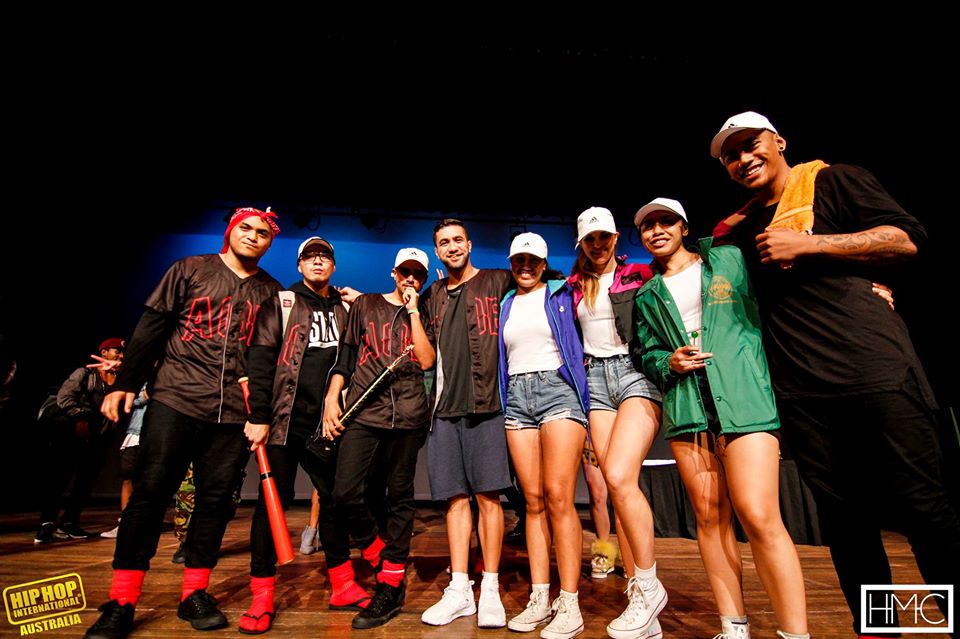 Illagroovers are a crew from Wollongong that have participated in the Australian National Championships before and have placed 1st in the varsity division in 2014.

Feminist are an all-female dance crew and placed 2nd in the varsity division this year.

AOB (Academy of Brothers) are a mega crew that have also competed in the HHI World Championship in Las Vegas in 2014.