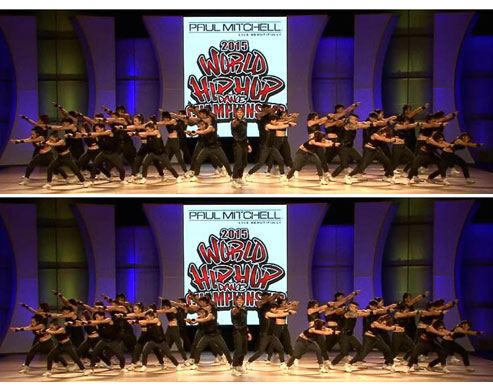 The only feeling more amazing than fulfilling your dreams, is doing so alongside people you know and love with the same dreams too. Read More 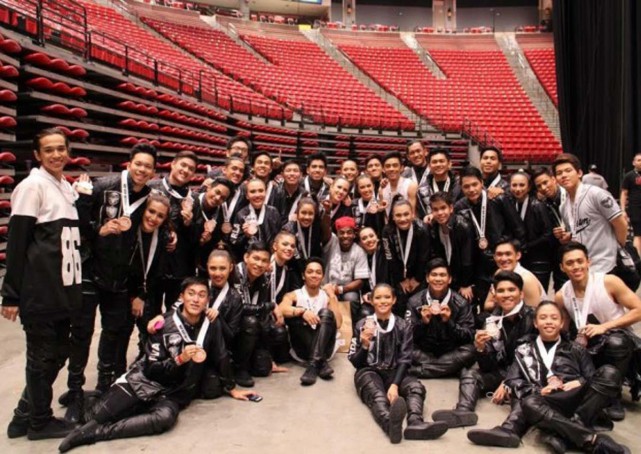 FILIPINO teams Legit Status, Romancon and A-Team wound up in the Top 3 at the recent World Hip Hop Dance Championship held at the Viejas Arena in San Diego, California. - See more at:... 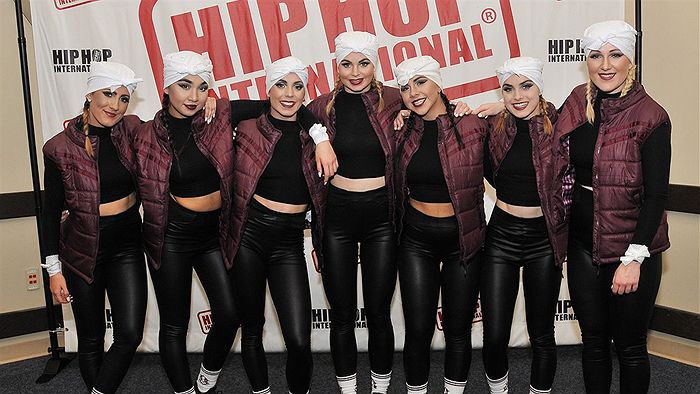 Teams from Nambour hip hop school House of Sole have competed in the Hip Hop Internationals in San Diego, known as the Olympics of hip hop. Read More 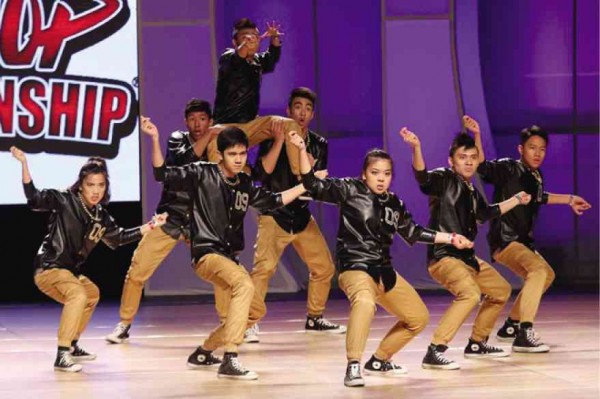 FLIPPIN’, poppin’ and lockin’, three Filipino dance troupes set the stage ablaze and finished among the top in the finals of what was dubbed “The Olympics of Hip-Hop.” Read More 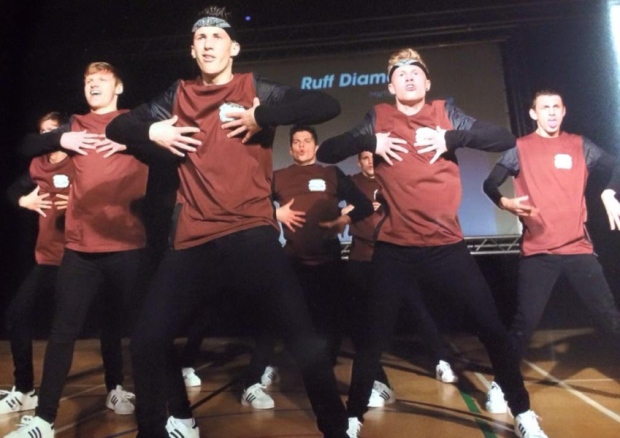 A dance crew did Hartlepool proud when it was judged to be among the very best in the world. Read More
« Older Entries
Next Entries »