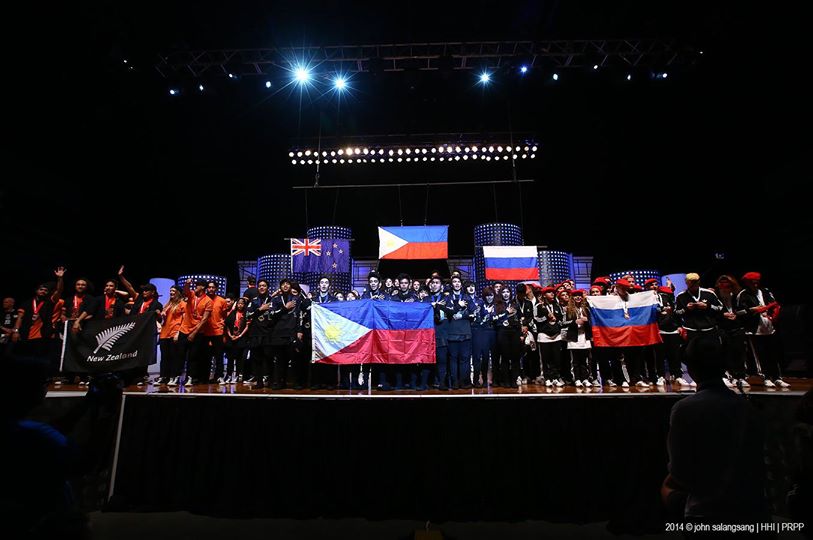 The Philippine team bested teams from other countries, such as the ID CO of New Zealand and the Flyographers Dance Team of Russia, which bagged the silver and bronze medals, respectively.

The competition was shown on livestream at the SM Aura Premier Samsung Hall.

The crew, composed of 39 members aged 15 to 28, danced their way to the Las Vegas competition while holding fund raising performances and joining competitions such as the 2014 Hip Hope International Philippines mega crew leg and the Singapore Dance Delight.