Nine teams from the Philippines with approximately 150 delegates are among the more than 4,000 dancers from 50 countries competing in the Hip Hop International’s World Hip Hop Dance Championship in Phoenix, Arizona.

Three teams in the MegaCrew division made it to the semifinals.

Watch more in iWantv or TFC.tv

LMN from Manila competing in the MegaCrew Division. They placed 6th and will advance to the finals. 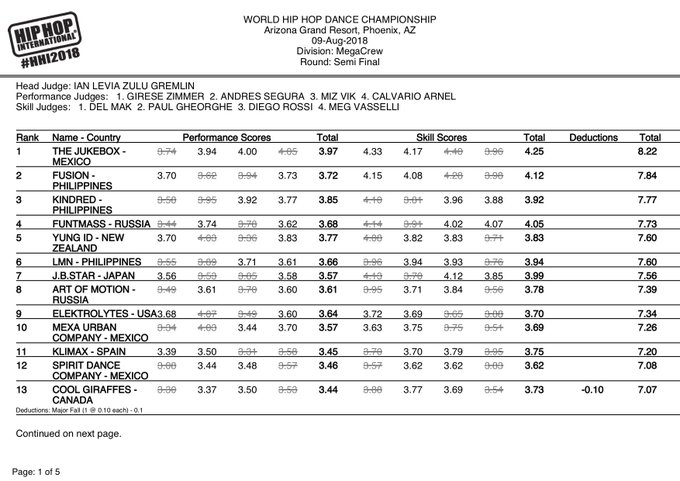 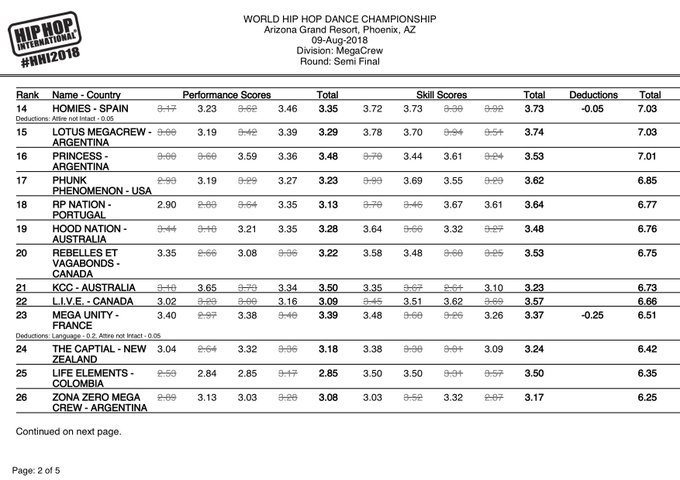 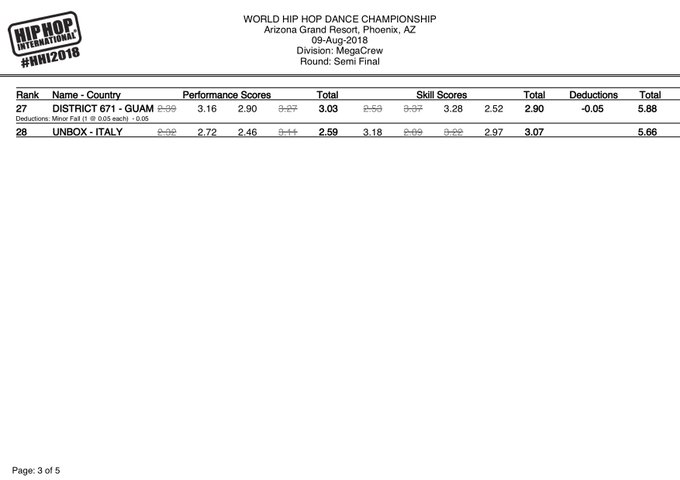 In the Adult Division, the Peepz from Manila ranked 4th, Hybrids of Hip Hop from Surigao del Sur ranked 6th, and Romancon from Manila placed 14th out of 32 teams. 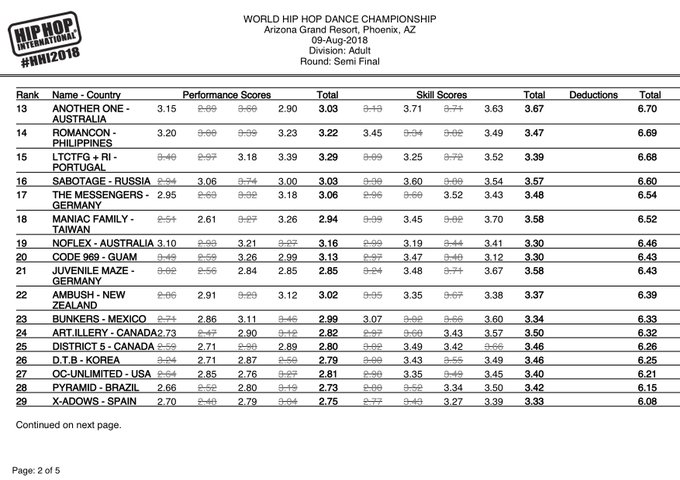 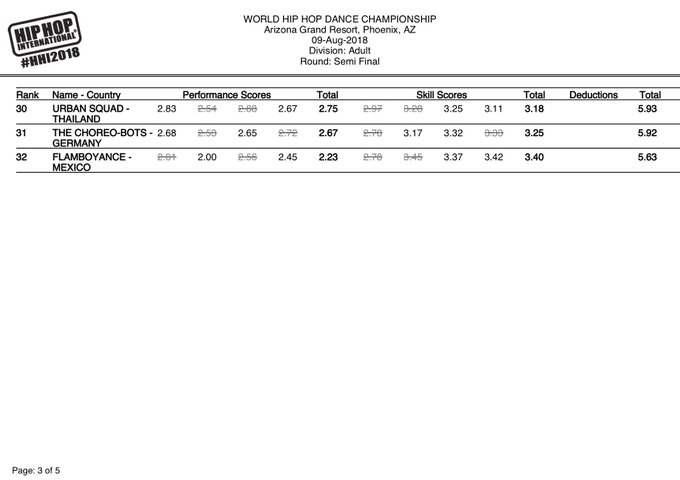 A total of 35 teams competed in the Varsity Division. Kingsmen from Davao got 2nd place, Vpeepz from Manila got 7th, and Alliance from Manila placed 11th. 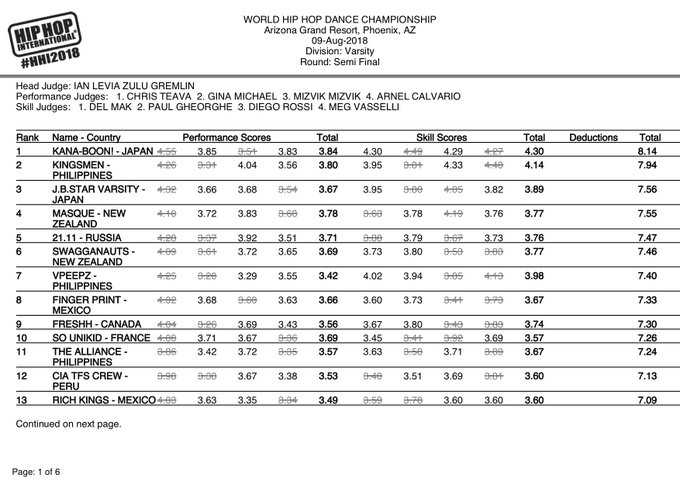 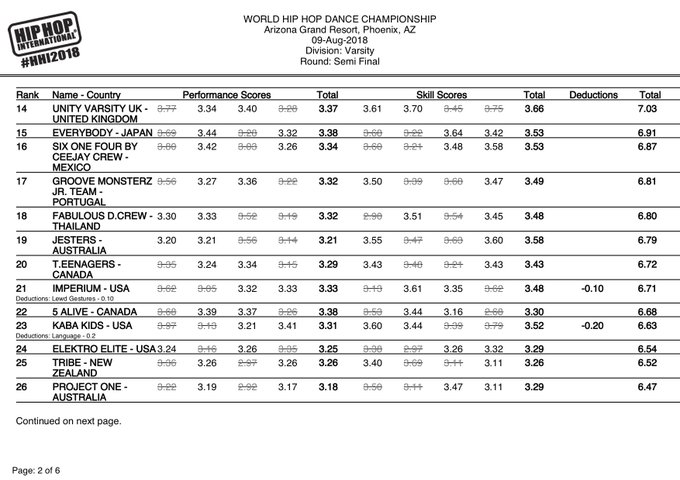 Only the top eight from all categories will advance to the finals on August 11 at the Grand Canyon University.

Two teams from the Philippines did not make it to the championship.

Meanwhile, Filipino-Americans in the valley pooled their resources to provide housing, food, and transportation for the Pinoy groups once again.